the_child and I were up at the Iron Springs workshop this weekend, off the grid on the Pacific Coast of the Olympic Peninsula. A bunch of Washington writers were there, me from Oregon, and calendula_witch from California. (ETA: And renatus all the way from Finland! Which I apparently confused easily with Bellingham, WA.) The setting was beautiful and funky, the company was good, and the workshop/career chatter quite fulfilling. 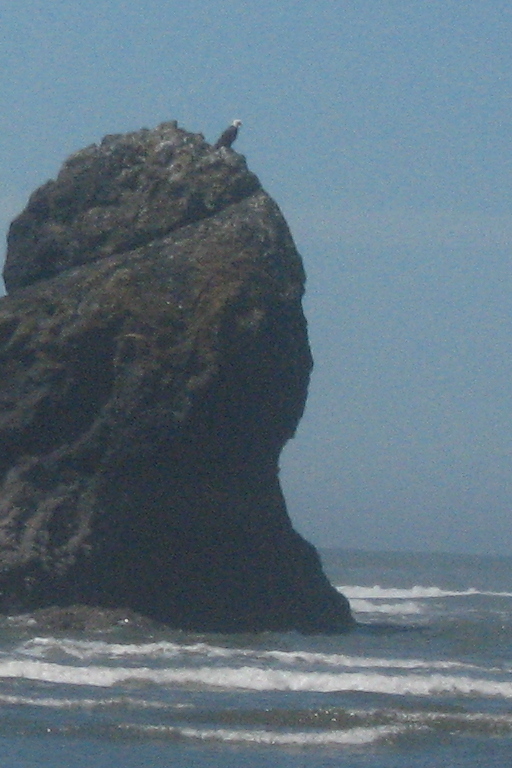 This bald eagle was sitting on a rock out in the water. We waited a while for him to move, but he seemed quite content to overlook his pelagic demesne. 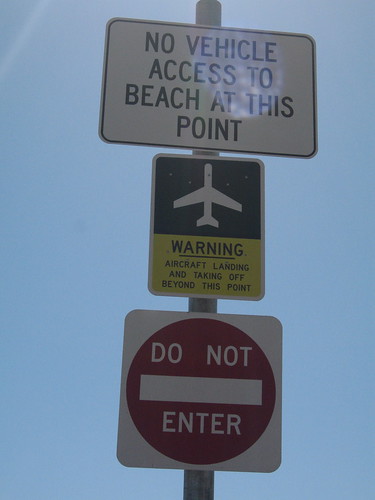 Note the aircraft landing warning on this sign. I’ve never seen that on a beach before. 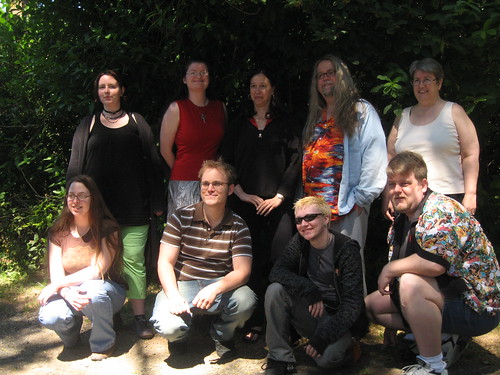 The wrecking crew aligned for the ceremonial photo. Almost all of these folks have LJ handles, but I don’t have them all right now. 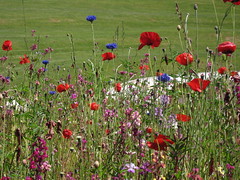 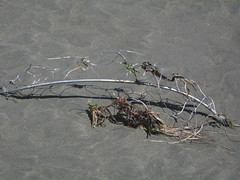 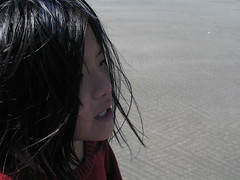 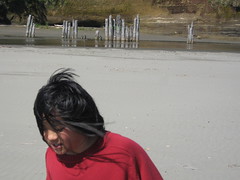 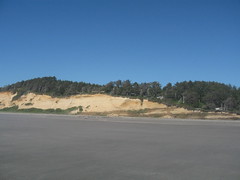 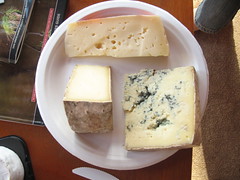