And now, some photos of the Multnomah Falls hike [ jlake.com | LiveJournal ], as promised. 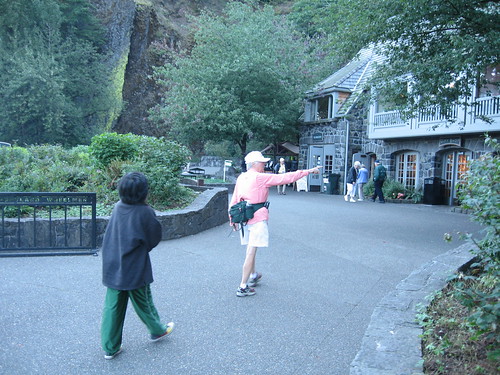 The lodge, down at the base along the old Scenic Highway. 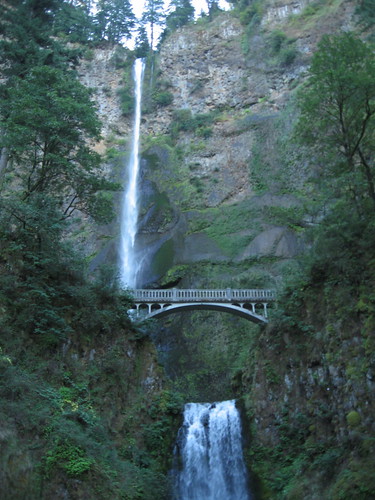 Multnomah Falls, from below the lower falls. 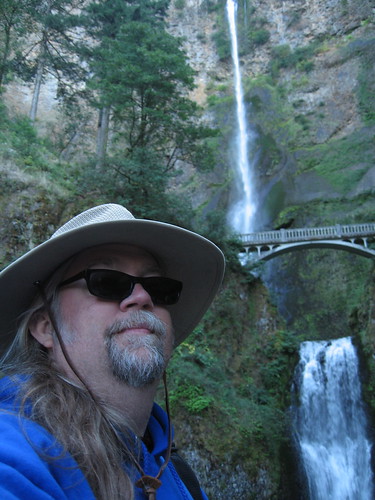 Some camera hog in the same place. 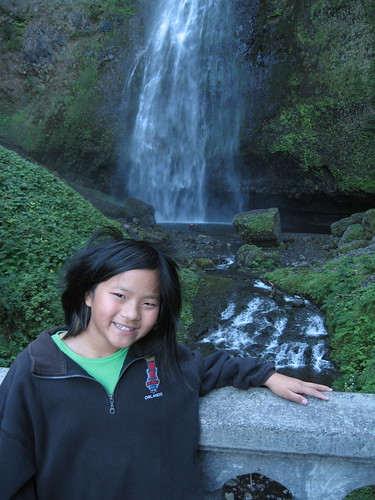 the_child on the footbridge above the lower falls. 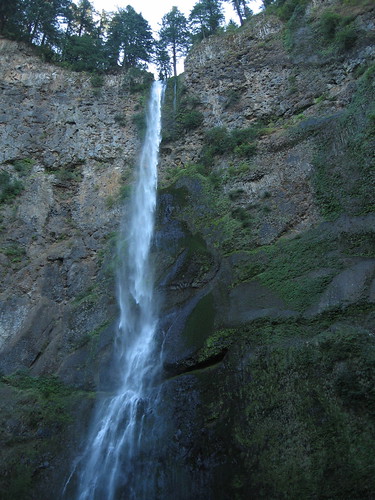 The upper falls as seen from the footbridge. 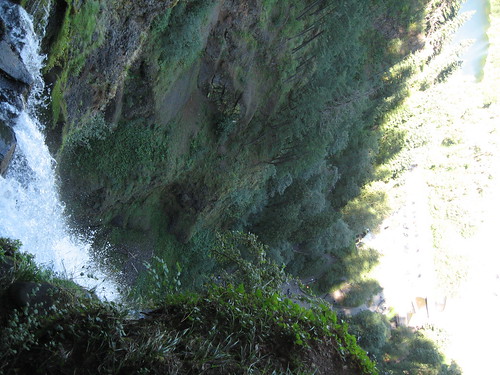 The upper falls, as seen from the top of the cliff. 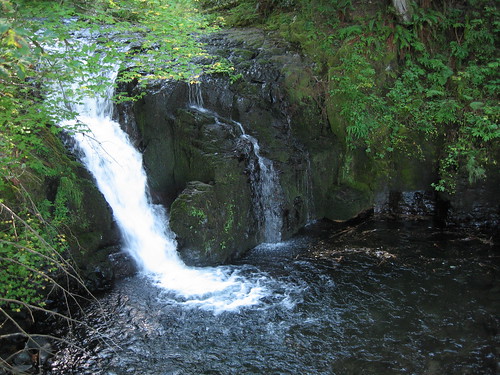 The pool that the upper falls drains out of. 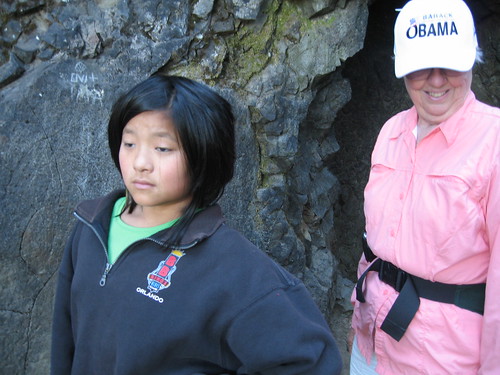 Hardy hikers on the way up. 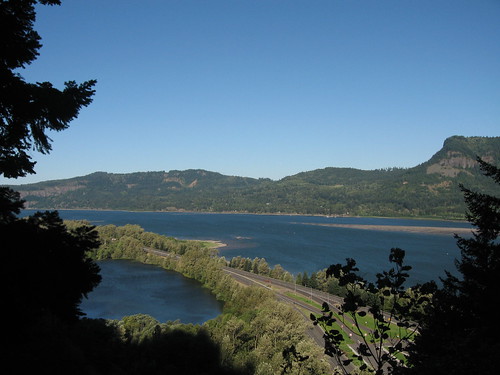 A view of the Columbia River from the ascent trail. Washington State is on the other side. 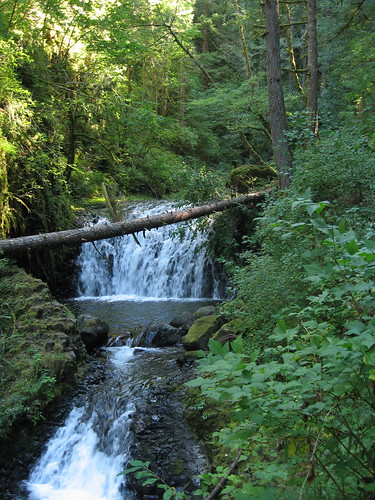 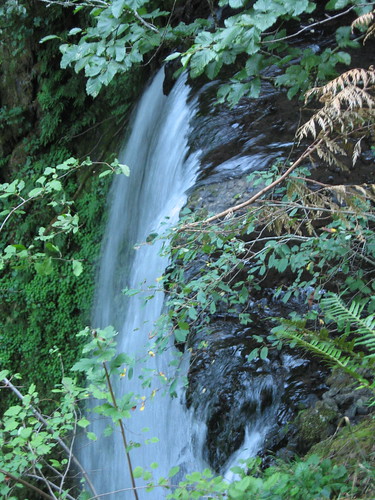 The creek further up its little canyon, as it runs off Larch Mountain. 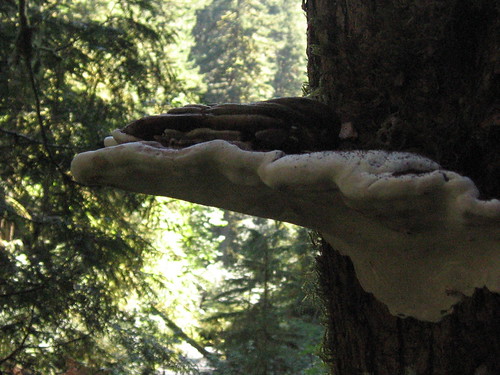 A wood-ear fungus growing on a fir tree.