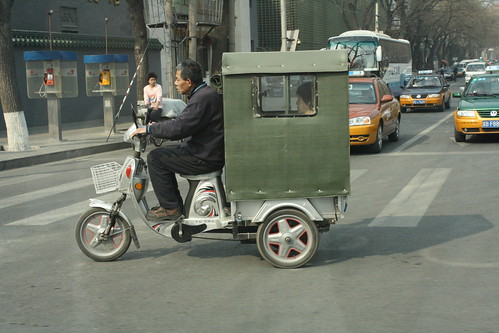 Your Wednesday moment of zen

Adaptation and the Art of Change — Tom Morris on HuffPo.

?otD: Why do the owls cry under the dark of the moon?

Very early this morning I got an email from

calendula_witch, detailing the beginning of her emergency room saga. Various emails, phone calls and hop-to-its later, I headed for work (in Omaha) all packed and ready to bug out to San Francisco two days early. When I found out they were giving her morphine, I pulled the trigger on rebooking my flight. Spent almost the entire day traveling unexpectedly.

Meanwhile, discussing this with my spiritual advisor

kenscholes, he mentioned that today was the anniversary date of my original ER admission for my cancer saga. The overlay of that with my intense concern for

calendula_witch created an emotional turmoil which lasted most of the day, thankfully dissipating before I reached San Francisco.

Flights were troublesome, first leg delayed so I had to sprint for the connection, connecting flight held over an hour for maintenance issues, but I made it. She's home safe and well, though with no ultimate diagnosis. We're both going to be off work tomorrow, so she can take care of herself and I can take care of her.