I am reading and signing at University Books in Seattle — Friday, July 24 at 7 pm. For those of you who are fans of

the_child, she will be there. I'll also be attending the Clarion West party later that evening.

Anticipation's writing workshop is still looking for a few good writers — The deadline is nigh. Very nigh. If you're going to Worldcon, check it out.

26to50 — A new Japanese-English science fiction site. Worth checking out.

Gay Johnny Texas Vegetables — What a great name for a rock band!

The truth will set you free — Atheist doorknockers? (Thanks to

Human Spear Likely Cause Of Death Of Neandertal — Fascinating. (Snurched from the Twitter feed of mattstaggs.)(

Those rugged individualists in the GOP have spent the last decade trying to build an interventionist Daddy state to monitor and control all aspects of our lives, in the name of fighting terrorism and family values, (and, allegedly, original intent). Looking back on the unmitigated cultural and political disaster that is contemporary conservatism, for my money one of the most revealing comments was Republican Senator John Cornyn, who said:

None of your civil liberties matter much after you're dead.

As conservative icon Patrick Henry, one of the original intenders, said:

Give me liberty or give me death.

Whom do you believe?

Off to Portland this afternoon. Up to Seattle tomorrow afternoon for the University Books reading and the Clarion West party. Back to Portland Saturday for some family stuff.

calendula_witch arrives in Portland on Sunday.

You have been warned. 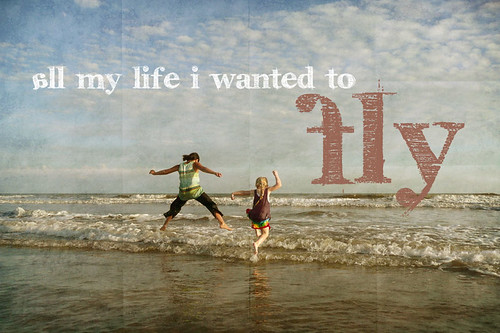