| Barnes & Noble | Borders | Audible ] — Not with the liking. No sir, not at all. In fact, they disliked it so much they compared my work to Neal Stephenson.

Criggo is on a roll with the classic sexist advertising here and here — Wow. Mid-century kink. Who knew?

Bathing in the Casino: 1889 — Shorpy with a photo of how the other half used to live. Wow.

Galactic Life in Context — Centauri Dreams with some very mind-expanding stuff on treating the evolution of life as a galactic phenomenon rather than a planetary phenomenon. All you hard SF types, word up.

A Supernova Blossoms In A Neighboring Galaxy, And The Shockwave Is Aimed At Earth — As

tetar says, "Now we know when and how."

Science Is in the Details — Religion at the NIH. (Snurched from Pharyngula, who explains this much better than I can.)

pecunium on healthcare finance — He says it very well. BTW, if you don't understand the difference between "single payer" and "single provider", shut up about "socialized medicine" and go learn something about the terms of the debate. (Thanks to

More stone cold bastard GOP moralizing hypocrites — Remember kids, character counts. That's why we always vote Republican. [And because some of my conservative readers seem to consistently misunderstand my point, I'm not twitting the sex. I know all about Clinton, Edwards, Kennedy, etc. I'm twitting the hypocrisy of building a political career on publicly condemning the immorality and sexuality of others, while privately being just as fallible.]

?otD: Where did Lefty get the bread to go?

jens_fire has gone into labor. There will be a new set of twins in the world sometime today.

the_child and I will be hitting the hospital this evening for a visit, if it all times out well. 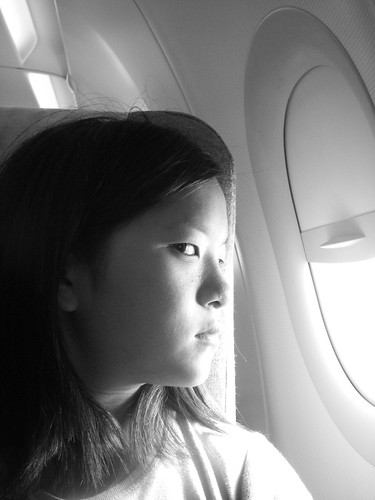 Still reeling from yesterday's walkback on the chemo. It wasn't a shock, we'd had essentially the same answer in San Francisco last week, but I had deliberately been avoiding any pretense of hope, for fear of being beat down.

calendula_witch, and all my other friends and family, are quite, quite pleased. I'm coming around. As I said to her last night, I feel like I've laid down an enormous weight. As she said to me, even if you wind up picking it up again, you've laid it down for now, and for a while.

I'm not free. Far from it. A lot of stuff going on which is still pretty serious by normal lights. It's just that the de-escalation is so huge. Still processing. 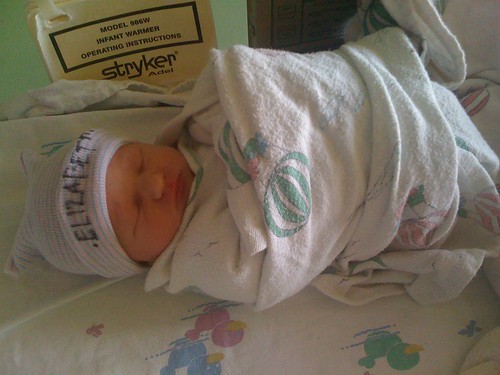 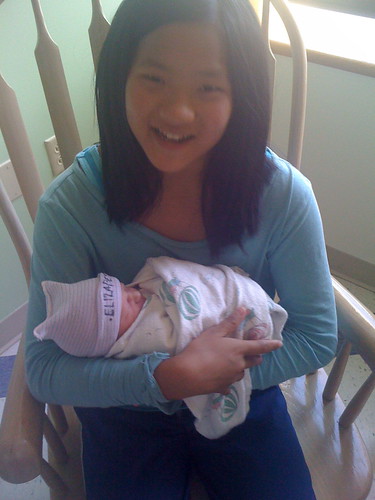 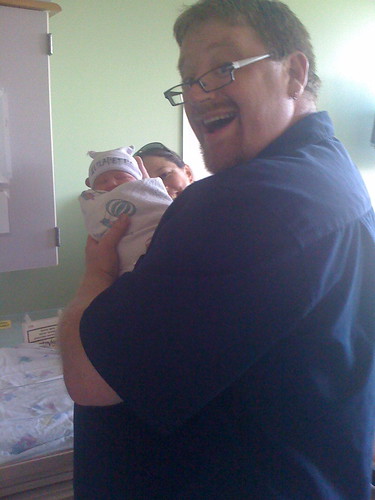