My book is mine, not Google's — More on the banal evil of the rights grab that is the Google Books Settlement.

deadmachinery with a very strange and spooky video of a pair of derelict steam locomotives being moved by rail.

Animals Survived Apocalypse by Burrowing — But can you burrow to survive the zombie apocalypse?

A double-ringed basin on Mercury — APOD with a very interesting photo, including also a link through to imaging and description of a similar feature on Earth.

The Conservative Bible project — More on reinterpreting the word of god. Um, yeah.

John Stewart schools Sean Hannity on history, ecology — The Klamath protests are such classic conservative bullshit. Farmers whose entire water supply only exists because of government intervention are protesting to keep the government's hands off their water supply. (Yes, I know it's more complex than that, but this is what the Klamath water use issue boils down to.) That's right up with there with "keep the government out of my Medicare" as a nonsensical conservative talking point.

?otD: So you say it's your birthday? 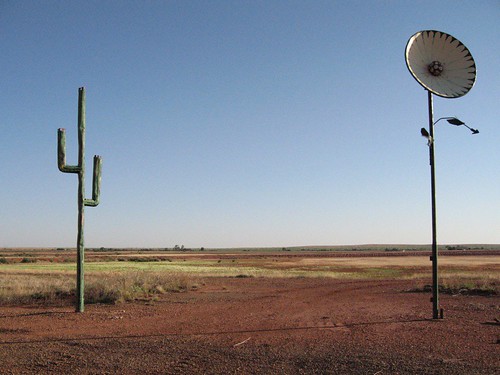 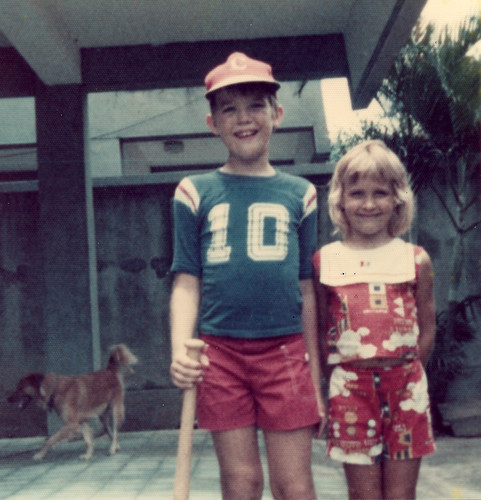 This work by J. Lake is licensed under a Creative Commons Attribution-Noncommercial-Share Alike 3.0 United States License.

If possible, please RSVP via comments or email so I can get a rough headcount. See some, all or none of you there!