experimeditor has the skinny on Paper Cities as an e-book — In which my City Imperishable story "Promises" appears.

jeffvandermeer in on tour promoting his new novel Finch — I'll be reading with him at The Press Club in Portland on Friday, November 6.

Freud's Editor — Hahah. (Thanks to

TED talks with Chimamanda Adichie: The danger of a single story — About story and culture, and cultural authority. (Thanks to

Giants rekindle the magic of German reunification — (Thanks to Cora.)

Juan Cole on Obama's Nobel — Worthwhile analysis. (Unless you're a conservative, I suppose.) 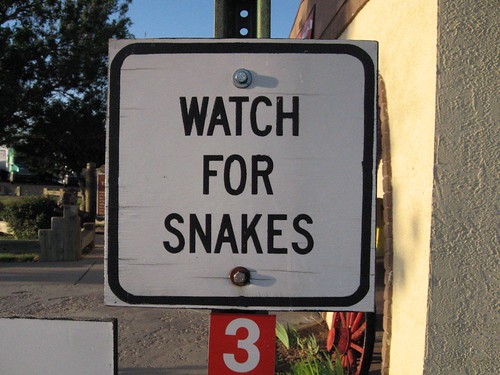 the_ogre. I made sandwiches by laying down crispy pepper bacon and prosciutto on sliced mini baguettes, then covering the prosciutto with asiago cheese and the bacon with Breemster XO and toasting them. Reassembled with arugula and thin-sliced tomatoes, and served with pickled beets. Mmm. Lots of good conversation and friend time after, but, mmm.

Also managed to get a little over 1,000 words done on the Fermi paradox story last night. The previous two days had been so difficult I'd gotten behind. Planned to be done with this by now, but I'll finish up the draft this weekend. After that I dive into a close critique of

calendula_witch's novel Demonhead, and a revision draft of our joint project, Our Lady of the Islands.

We're out and about today, preshopping for the WFC cheese party, doing household/couple things, then eventually hitting Borderlands Books and Writers With Drinks this evening in the Mission District. See some, all or none of you there!

Just finished the first draft of a Sunspin story entitled "Permanent Fatal Errors", at 5,600 words. This one was a little harder than usual for me, though I wouldn't describe myself as blocked, exactly. Started it last week, got hung up on the 500-word stub I'd begun with, so I went and did other writerly things, then life got in the way for a couple of days. But now it's done, with about 2,100 new words today to wrap the draft.

A fun thing happened in "Permanent Fatal Errors", one of those nuggets of craft candy which makes writers so very happy. Early on, I'd put in a nearly throwaway bit of characterization regarding my protagonist. About 2/3 of the way through the story, the throwaway bit came back as important in a plot point. Then it turned out to be critical to the ending.

That sense of, "Oh, hey, I knew what I was doing all along, how about that?" is real spiffy writer cookie. I don't get it in every story, but when I do, it's fun. Kind of a buzz. And it renews my generally strong faith in Fred, my subconscious writing mind that makes most of the decisions and does almost all of the heavy lifting.

Since we're talking about a new draft, ( Collapse )