Excellent discussion of my short story, "Over the Walls of Eden", on the DrabbleCast discussion forum — (Thanks to

Pat Rothfuss is raising money for Project Heifer — Go play along. He's raffling off naming rights to a character in his next novel. (Via Ben Simons.)

8 days and 3,700 miles — An artist's journey from New Hampshire to Oregon.

Andrew Wheeler has the quote of the week — Marginally not safe for work, and funny as hell. Ah, England.

Gunboat Diplomacy: 1905 — Shorpy with some history.

Ass bombing — Prophylactic terrorism. (Thanks, I think, to

Democracy Corps: Republican Base Voters Living In Another World — Fascinating piece on a liberal-progressive study of the Republican base and the cherished convictions which seem so lunatic to anyone who isn't a strong conservative. Conservatives see themselves as an oppressed minority, holding on to knowledge that isn't represented in the wider media and culture. (Obviously, read with the appropriate grain of salt given the source, but this sure hits all my confirmation biases.)

?otD: How long ago would you have been married, if it hadn't been for Cotton-Eyed Joe? 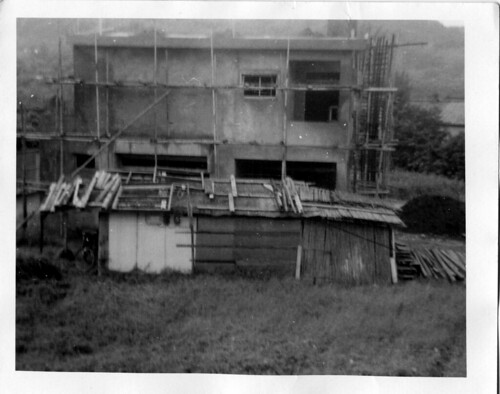