Dazed Rambling on world building — He is not so fond of my cities, or

Ads from a 1952 edition of Laff — I'm quite taken with the love letter ad, myself.

Time Travel Through the Brain — The lede is tongue-in-cheek, though quite cool. The story is about the history of how we visualize the brain, also cool.

?otD: How fantastic was your voyage? 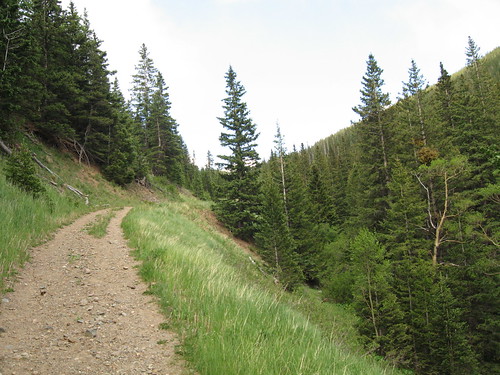 While we were away at SteamCon,

Oncology appointment this afternoon, to find out the results of last week's scans and map the course of the next few months of my life. SteamCon was a marvelous distraction, but the Fear caught up with me again last night. It's a lot less severe just now, but still real and deep.

calendula_witch was marvelous, as is her wont.

Today I find out which doors open and which doors shut. Tomorrow I go (back) to Seattle for Day Jobbery. Wednesday I go to San Jose for World Fantasy. No matter what happens, I shall be busy. This must be a goodness.

It's not every day you find yourself saying, "Please, god, let it be metastatic colon cancer," because that would be the best outcome.

Oncologist consult was a bit more exciting than we'd hoped. In summary (and right now, summary is about all there is), the mass on my liver has vanished. Apparently it was some kind of infection. The mass on my lung is now double the size it was on the May scans, and half again the size it was in July, and has been officially classed as a tumor, pending tissue biopsy. Thoracic surgery has been prescribed, sometime in November.

The surgery will be thoraciscopic, which means far less invasive than last year's colonic resectioning. Shorter hospital stay, much shorter recovery/rehab period. The mass is only about a centimeter in diameter, and it's very distinct, so it's an easy target. Back of my left lung, fairly low down, and the oncologist thinks the surgical plan will be pretty simple.

Next step is a pre-operative consult with the thoracic surgeon. Surgery will be scheduled sometime in November. Post-operatively a tissue biopsy will be conducted on the tumor to determine if it is metastatic colon cancer or a novel lung cancer. (Chemo planning will follow from that determination.)

Hence the remark above — lung cancer would be a far more serious diagnosis, with a much poorer prognosis. Even metastatic colon cancer is damned spooky in terms of cure rates and survivability, but lung...meh. We'll cross that bridge when we've set fire to the stream.

So, no further news likely til after WFC, as I won't see the surgeon before next week. The reader is invited to imagine my mental and emotional state, which I will explicate as is my wont, once I've sorted through it a bit more. For now,

A bit later today I'll sit down with

the_child and explain things to her. Tonight we're having my immediately family over for a little while. And I'm off to Seattle before the crack of dawn tomorrow on Day Jobbe business, then off to San Jose on Wednesday for WFC. Distractions are a good thing.

More as it develops. Just try and shut me up.
Collapse