I am interviewed by Michael Ventrella

calendula_witch on why we blog

scarlettina documents, among other things, my remarkable forebearance at Imaginary WFC 2009

Greenland's ice sheet lost 1500 gigatons of mass from 2000 to 2008 — Another liberal traitor in the global warming conspiracy.

NASA finds reservoir of water ice on the Moon! — In case you missed this. Big news!

Sunrise over DIA — A nice image from APOD. 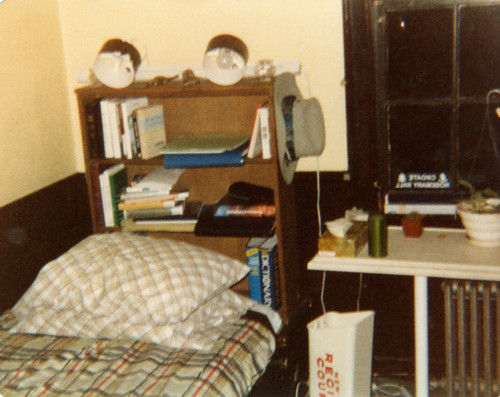 Just yesterday finished reading an ARC of the new Daniel Fox book Jade Man's Skin, Del Rey, February, 2010. This is the book two of a trilogy begun with Fox's 2009 Dragon in Chains.

This is a fantasy based in a secondary world analog of Medieval China. Many readers may be familiar with Barry Hughart's brilliant Bridge of Birds as an example of Sinocentric fantasy, but where Hughart was telling a very Westernized, tongue-in-cheek story, Fox has chosen to follow a much more traditional Chinese path with the story and his characters. These books cover the range from Imperial intrigue to ocean-spanning magic to the smallest lives. Brutal, brilliant, complex and startlingly clear all at once, this series does a magnificent job of taking the reader into a culture, a time and a place that most of us have never considered.

I'm eager for the third volume, and these first two come highly recommended.