Avenue Brand Oranges Crate Label — Some classic art of a sunny day for all of you in the deep freeze.

The Zeppelin-Staaken L — A rather improbable looking WWI flying boat.

On Kepler’s First Planets — The exoplanet game gets raised.

Genetic Mutations of the Year — Linked for the awesome headline.

Vaccines work — Data, on the hoof, courtesy of Bad Astronomy. Antivaxers are as crazy as evolution denialists, and even more evil/stupid.

Failblog with a sad, sad school note — Religious insanity peeing in the educational pool. I feel real sorry for the kids in this family.

?otD: Deplane or not deplane? 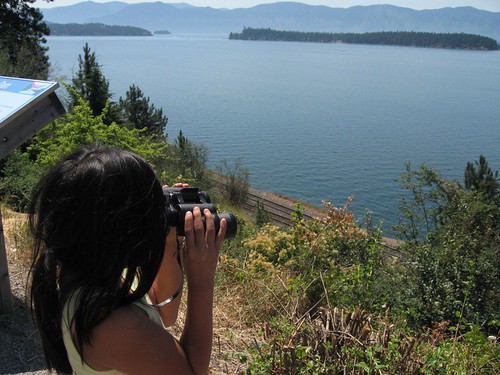 Chemo is in two days. Yesterday was crazed. I had a physical therapy appointment at the clinic (which is a separate facility associated with the hospital I use). Ran long.

Had to pick up some FMLA paperwork at the Medical Oncology unit. Expected that to be a five minute process, was there for nearly an hour. A productive, entertaining hour, admittedly, as a very sharp and funny oncology Nurse Practitioner talked to me at length, but not what I'd expected.

Had to get some bloodwork done — checking for celiac, a potential culprit in my ongoing bowel issues — they were training a new phlebotomist and grew very excited when I gave my standard, "I'm a hard stick, here's what you need to do, yadda yadda" routine. (My personal best is 13 jabs to draw blood. Sometimes they have to call in IV Therapy to hit blood in me. I've never been a junkie, but I have deep, flabby veins that run away from needles at the best of times, and over the past two years of cancer treatments have accumulated some impressive vein scarring in the usual places.) So I cheerfully submitted to being a jab test dummy and training target, and that took about twenty minutes instead of the usual three to five. (The phlebotomist's apprentice did finally get me in one jab, so mad props to her.)

Finally, rather late due the lengthy delays at the clinic, I ran off to the train station to collect

And may I hear a hearty "Fuck Cancer!" from the crowd?

Mark your calendars now. In celebration of my natal anniversary, JayCon X, my 10th annual 37th birthday party, will be Saturday, July 3rd, from 2 to 5 pm at the Flying Pie in SE Portland. Come help me celebrate both my birthday and my successful completion of six months of chemotherapy in late June.

We're partying because I was born, and because I will have beat cancer. Again.

As is traditional for JayCon, Paul Carpentier is specifically not invited.