One for the conspiracy theorists: spell "ILLUMINATI" backwards and put .com at the end. Where does it go? — (Thanks to @juhasaarinen via @danjite.)

Media Picks On Poor Ugandan Christians — trying to keep Uganda's Christians from putting gays to death amounts to "imposing" on their rights -- not the right of gays not to be put to death, but the right of Christians to put them to death This effort was fanned by American Evangelical leaders, including the allegedly moderate Rick Warren. To my Christian friends: is this what you really want?

Northern Ireland in uproar over lawmaker's secret affair with teen — Ah, family values. As usual when moral rectitude is preached by conservatives, it means "for thee but not for me." (See the meme "the only moral abortion is my own" for a lot more on this tendency of conservatives to let themselves off the very same hooks on which they want to hang other people out to dry.)

The Conservative Case for Gay Marriage — Why same-sex marriage is an American value. Former Bush solicitor-general Ted Olsen goes way off the conservative reservation, expresses sanity and sticks to principles in direct contravention of 30 years of GOP politics. Starting countdown to Rush Limbaugh/Glenn Beck grovelfest. (Thanks to

?otD: What does your spirit carry? 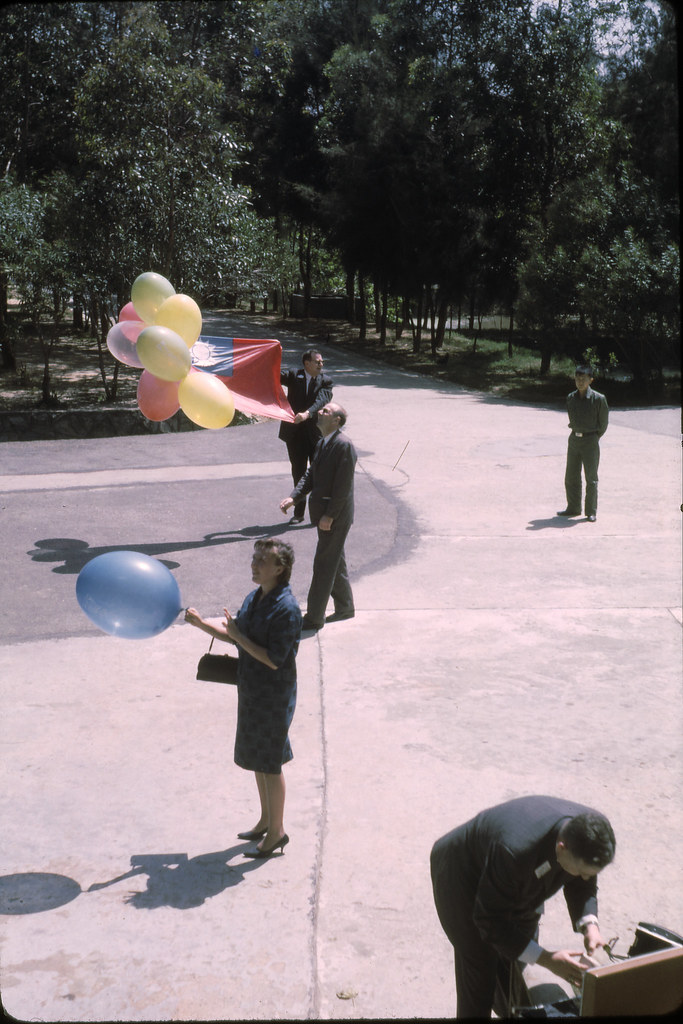 daveraines in comments a while back, largely on the Atheism, cancer and me post.

blzblack in particular raised some issue challenging my views on religion to which I have meant to respond, but it was

cathshaffer who made a point that caused me to stop and carefully consider my approach.

you view religion through an intensely political lens. This only makes sense, because you are a person interested in politics. However, I also think it can color your perceptions to the negative, because you are seeing what comes up on your politically selective radar, and because most authentic religious practice is *actively orthogonal* to religion or contains philosophies which are at opposite ends of the artificial blue-red spectrum that is created in the old sausage factory (like social justice <--> respect for life). You are a very experienced and wise person, but because your life experience has not included a strong faith in god, that whole experience is somewhat of a black box. Your ideas about what is inside that black box are sometimes quite dismissive, such as an assertion that people hold faith for reasons of comfort, and that their choice is not challenging or difficult

To which my answer is ultimately, well yes. But it's a very important yes.

In some aspects, I have clearly not expressed myself well enough yet. I don't mean to be dismissive when I say that at least some people hold faith for reasons of comfort. That's demonstrable on the face of it. The evangelical message, at least in my lifetime, has ranged from "Know Jesus, know peace; no Jesus, no peace" to "Pray for a red Mercedes." If such messages, along with the Prosperity Gospel and the Rapture mythos, aren't comfort seeking, then

cathshaffer and I have very different definitions of "comfort". The primary source talks about comforting the afflicted, albeit in a somewhat different sense of comfort.

And this is where

cathshaffer hit it on the head when she said that I "view religion through an intensely political lens". Of course I do. I stand outside the black box of religion by deliberate self selection. Her faith, or yours, is a private matter that has no effect on me, and is of interest to me only insofar as we are friends. What happens behind the door of your home, church, synagogue, mosque, temple or forest grove is between you, your temporal lobes and your vision of your spirituality. My faith was heavily inculcated into me with early and severe churching which I rejected over time in my grade school years and teens, and have never looked back on with longing.

To argue that because I stand outside the black box of religion means I'm misinterpreting is beside the points I keep trying to make. To be clear, the fault here is my own, not

cathshaffer's or anyone else's. I have been unclear in much of my rhetoric. I have no grounds or reason to criticize religion or faith from within the box. An it harm none, believe what you will. Not my concern.

But because I am an intensely political person, and religion is an intensely privileged, political force in contemporary American society, I do have strong opinions about the impact of religion on my life and yours. They are political, not faith-based.

When your faith matters to me is when it spills out of the sacred space and influences the secular sphere. When children are allowed to die because a faith refuses medical intervention, for instance. That's murder, pure and simple. That's a cheap example, because it's easy to set up and difficult to defend.

But how different is that from the distorting effect of the Christian Right on medical research? Over the past decade we've ceded dominance in stem cell medicine to England, South Korea and other countries, simply because of a minority religious view. That directly undermines our medical and scientific systems.

Or in my own personal case, back in the mid-1990s, when Mother of the Child had a miscarriage wherein the pregnancy would not spontaneously abort. She carried a necrotic fetus for four weeks. The required procedure was a DNC DNX, which due to pressure from the Christian Right is no longer taught to most new doctors because it's primarily an abortion procedure. Neither the public nor the Catholic hospitals in town would allow it to be performed, even under our circumstances, due to religious pressure. We had one option, and in a smaller city than Austin, we would have had none. if you've ever prayed aganst abortion or given a dollar to Operation Rescue, your religious beliefs could have killed my wife. And there was no child's life at stake. That is a distorting effect of religion on the secular sphere that has left me angry to this day, more than fifteen years later.

I could go on with these examples, as I so often do — the decline in science education and awareness; the proud know-nothingism of Palinite conservatives backed by Biblical rectitude; the effect of End Times theology on Bush foreign policy. My point is, religion is intensely political. It affects everything we do as a society. It Christianity is intensely privileged in the political process — an assertion my Christian friends sometimes seem to find boggling, but how many avowed atheists serve in elective office? How many avowed churchgoers? 97.3% of the members of Congress avow a faith, 88.9% some form of Christianity.

We're still arguing about evolution in American society, with a rate of denialism matched only by the country of Turkey. That's a question that shouldn't even be asked in a rational culture. Religion distorts political, educational and legal processes every day in America.

So of course I view religion through a political lens. Your beliefs are your own, and I back them to the hilt as part of my own view of civil liberties and Constitutional rights. But the consequences of your beliefs write themselves large on my political life every time Texas rejects a textbook, or a child is taught Intelligent Design, or two people I love cannot marry because your God who hates shrimp also hates fags, or the life of someone I love is endangered because medical decisions have been taken away from doctors and patients in the name of one nonsecular view of the inception of life.

Keep your black box with my blessings. But for the love of God, just because you believe it doesn't mean it's true. Don't write it into our country's laws, our curricula, our healthcare guidelines and our court rulings. I'll try to keep my rantings out of your black box in return.

Really, we're not that different. I only believe in one less god than you do. Or perhaps one less pink unicorn.

I am looking to move some furniture between two rooms of my house, probably on Saturday, January 30th. Due to chemotherapy, I'll be pretty useless for this except as a traffic director, and the effort involves both some heavy lifting and some cleverness as most of my tech gear will be relocating in the process. Will take some hours, I expect, all told.

Anybody in for beer and pizza and maybe some free books? Let me know in comments, and I'll track by email as the date approaches and I can firm up.