A review of Forbidden Planets — Including my story "Lehr, Rex".

Yesterday's post on fantasy and politics has spawned fascinating comment threads on both sides of my blog [ jlake.com | LiveJournal ] — I draw special attention to

otterdance's screamingly funny riff on Hansel and Gretel as a political fable.

truepenny on fantasy, politics, epistemology — An interesting riff on a number of things, in which she tangentally explains a lot of about the Know Nothingism of the contemporary Bush-Palinite conservatism that has come to dominate both the GOP and the rightward end of the public discourse.

Non Sequitur on the magic of reading — Yes. This.

Publishers fear the bite of Apple's revenue model — Financial Times on the iPad and iBooks. (Via @DigiBookWorld.)

What Patients Really Want — (Thanks to

1938 Japanese poster: Second Sino-Japanese War Exhibition at Osaka — This is eerie on a number of levels, not the least of which is the visual design.

The country on the second floor — The Sovereign Military Hospitaller Order of Saint John of Jerusalem, of Rhodes, and of Malta.

GOP demands White House post health care proposal online, then attacks WH for doing exactly that — Dept of why the rest of us think Republicans are idiots. This doesn't make any sense whatsoever, except in terms of scoring political points in the day's news cycle. Which is neither policy, nor governance.

Senate Woes Flag Wider Disease — The Wall Street Journal manages to describe the current dysfunction in the Senate without a single sentence referring to the fact that the GOP has single-handedly driven the filibuster problem to the forefront. =

Centrists can't win as insurgents — Daniel Larison on Evan Bayh, but far more interesting are his remarks about centrism and party bases.

Sarah Palin should run for president on the Dunning-Kruger ticket 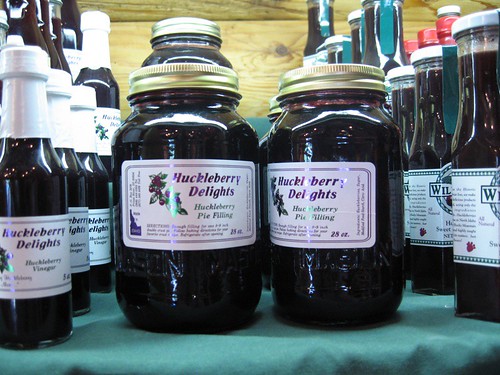 Not much to report from the cancer wars yesterday, for a change. Fatigue as always, lower GI distress at its usual level of annoyance, peripheral neuropathy took the day off, and if it hadn't been for a splitting headache in the mid-afternoon, which among other things kept me from writing, the day would generally have been a success.

fjm will be my chemo angel this coming weekend.

calendula_witch is having a caption contest to celebrate YogurtFail. With fabulous prizes and everything.