voidampersand with a very good review of Green — They read it pretty much as I intended it to be read.

A reader reacts to Green — Mixed, and largely negative.

Birtherism, socialism, and craziness — Language Log on what real socialism is, versus the Right wing American scare word. I do disagree with their conclusions about polysemy, since the repurposing of the term is a cynical propaganda ploy as opposed to a genuine shift in meaning, but I am probably in the wrong here.

Doonesbury on right wing hate speech — For those of you who foolishly persist in thinking there's some kind of equivalency in left-right rhetoric in this country.

Priming Christian Religious Concepts Increases Racial Prejudice — Positive correlations have been found between several self-report measures of religiousness and racial prejudice; however, no experiment has yet examined the direct effect of religion on racial attitudes. Hmm. Is this a function of reinforcing one's tribalism? In my observation most churches (and religions) are very heavily racially segregated. Or am I wrong?

"Imagine if the Tea Party Was Black" - Tim Wise — Yep, no racism here. Just good, honest Real Americans standing up for their rights. 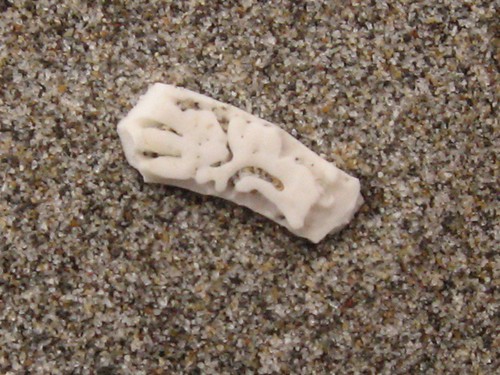 Plus I am still reading, through the "reread old favorites" plan suggested by several folks. Ghu, what a relief. Discworld right now, in case you were wondering. 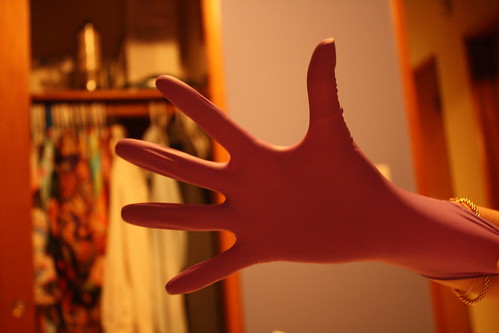 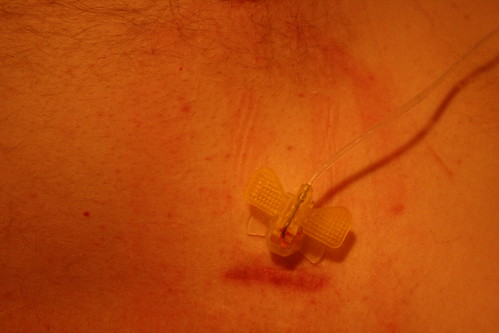 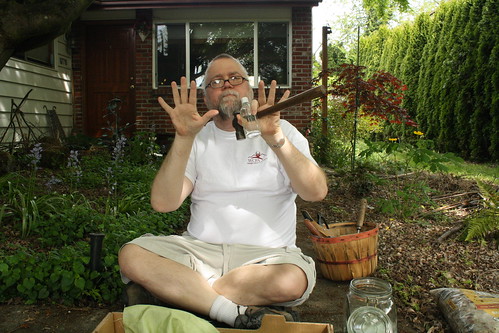 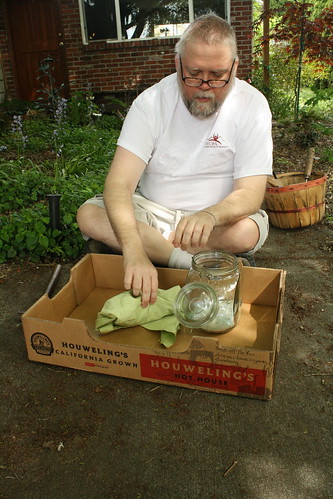 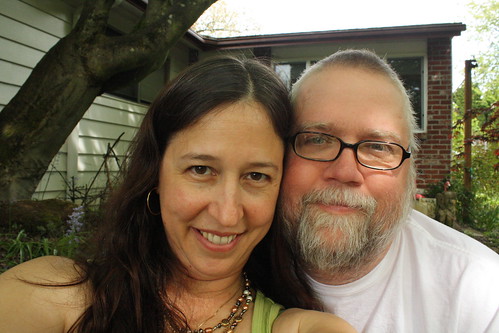 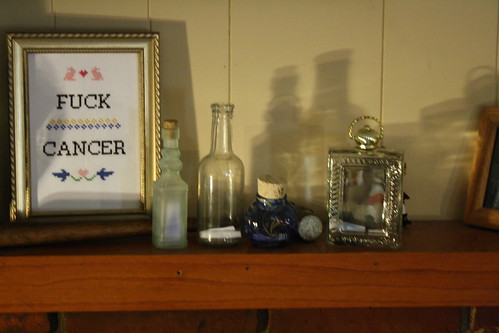 Four more to go. As usual, more photos at the Flickr set.