The free music mirage — A fascinating essay on "music wants to be free", which has strong parallels for online fiction and in particular, ebooks. (Via Cheryl Morgan.)

The Wonderful World of Albert Kahn — Very early color photos from around the world.

Neanderthal Genome Rewrites Human Evolution — Genetic evidence suggests there's a little Neanderthal in all of us. No one knows what's it like to be the sad man behind Neanderthal eyes.

The Sex And Oil Scandals Of The Minerals Management Service — Those scandals would be under the Bush administration, meaning these guys were appointees and hires from the party of family values. Loves me that justly-famed Republican principled consistency.

Abortion veto choice is defining, or redefining, moment for Charlie Crist — "Even though I'm pro-life I don't want to impose my will on others." Wow. I have never heard a conservative politician say that. Generally conservatives are all about imposing their will on others — persecuting gays and pregnant women, giving private religious beliefs the force of law for the population as whole, eliminating assistance for those in need, etc. are all clearly-stated core values of the conservative movement. Assuming Crist doesn't do a Limbaugh walk-back in the next day or two, I am provisionally impressed.

It's Not That You're Racist... — Ta-Nehisi Coates on the conservative "outrage" over Obama's use of the term "tea bagger", and comparisons conservatives are making to the N-word. "Tea bagger" would be a term that the Tea Party came up with to describe themselves, and that some of their leadership is still using. (Unlike, say, "libtard", which I was recently called for using the Tea Party's own term to refer to them. No liberal came up with "libtard", and no liberal ever used it.) This reminds me of how the Republicans tried to pin their own term "nuclear option" on the Democrats during the filibuster kerfuffle a few years ago when the phrase polled badly. They're now trying to pin the Tea Party's own term "tea bagger" on liberal critics. Your Liberal Media is of course giving them voice without actually, well, fact checking or anything. 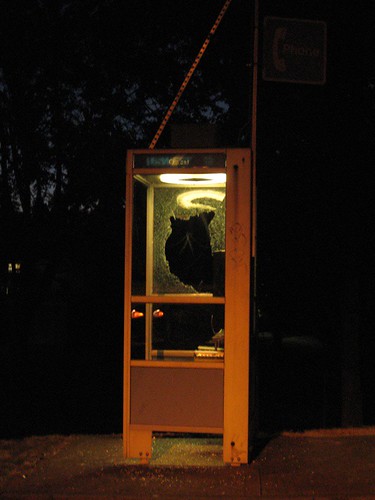 calendula_witch with a funny from yesterday's dinner for

bravado111. She left off the best part, though. After everybody got done laughing at

maryrobinette's comment about Atlas Shrugged and The Princess Bride*, the following exchange ensued.

jaylake: When I finally got you to watch The Princess Bride, half the lines in the movie were familiar to you.

calendula_witch: Yes. I used to think you were funny.

Shut me down cold.