Writer's Horoscope #5 - It's Written in the Stars! — Hahaha.

Examining Individual Tumor Cells — Understanding the different populations of mutant cells in a cancer could mean more targeted treatments. Interesting. I was unaware of the concept of tumor heterogeneity. That's one potential explanation for the slightly unusual etiology of my metastasis.

Life on Earth Arose Just Once — I'm not sure I track the conclusions here, but it's interesting. Of course, there's always stromatolites.

How Do Christians Become Conservative? — Interesting. He's got a point. On the face of his own words, Jesus was a lot more interested in helping the poor than in limiting government or hating liberals.


Laura Bush Supports Gay Marriage, Abortion — In Interview Former First Lady Splits With Husband on Same-Sex Marriage, Abortion. Why do conservative figures seem to only say and do the right, moral thing when it doesn't matter any more?

In Northeast, raids break the peace — Why would an American, living the American dream, set out to attack the United States? Excellent question. Ask Timothy McVeigh, or Eric Rudolph, or any number of militia members and forced pregnancy enthusiasts. Oh, wait, CNN, you meant Arab-Americans, not white people. Sorry. My mistake.

?otD: Who is your favorite horse (of course)? 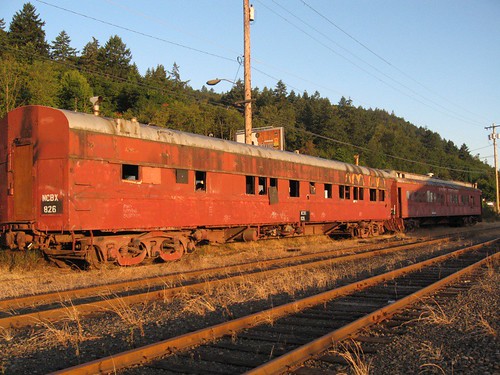 Woke up this morning feeling slightly less crappy than the previous few days [ jlake.com | LiveJournal ]. As I have observed before, if I weren't on chemo, I'd go to the ER if I felt this way. I will be calling in to the oncology this morning to find out if this sharp, sudden increase in side effect intensity requires a consultation, or if it really is normal.

Working today, plus some time out of the office for

the_child's school play. Then I am going to lay low all weekend. If I have the energy tomorrow, I am damn well going to work on the Sekrit Projekt, which definitely requires my attention. For now, it's Day Jobbe time.