The state of Jay's freezer — In which I am mocked. Go head, cut loose.

Scanning the public domain — An interesting piece on the problems of copyrighting copies of public domain images and text. (Snurched from Scrivener's Error.)

Dark Filament of the Sun — This APOD photo looks like something out of a Roland Emmerich movie. Also, that caption would make a nice short story title.

Pakistan’s Social Media Ban Endangers Economic Growth — ...raising the question of whether highly religious societies are capable of economic development. Viz the American Right's obsession with crippling education and research in the name of a narrow set of religious views.

NRSC Calls Dem Condemnation Of Paul Civil Rights Act Statements 'Ironic' — The party of Helms and Thurmond has no business baiting over racism.

More boot heel, please. — Ah, the joys of what passes for thought on the American Right, courtesy of that leading intellectual light of the Republican party, Rand Paul. And let's not even get in Limbaugh's idiotic comments on the BP oil spill. 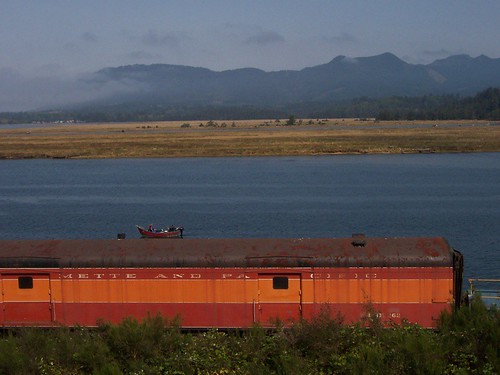 Meh. Made it through okay, had a terrible emotional crash afterwards. The rest of the day was exhaustion, and early sleep.