The tumultuous saga of fun — A Japanese review of Mainspring, run through the Google translator.

Authorship — Similarities (and differences) between board game design and novel writing. (Via

16 Items They Only Sell At Chinese Walmarts — Not for the faint of heart. (Via various sources, including

Wall Street's dirty, rotten scoundrels — Roger Ebert on the film Inside Job and the regulation of Wall Street. All about how market self-regulation, that mainstay of conservative thought, has failed spectacularly. To the surprise of no one who isn't a conservative, since anyone with sense knows self-interest trumps self-regulation damned near every time, especially when big money is involved.

We can't cure the disease by praising the symptoms — More on the intellectual fraud that is Intelligent Design. A fatuous, offensive religious stalking horse that uses the pretense of the language of science to advance a Creationist agenda.

Two more police officers killed, two wounded in shootouts with apparent white supremacists — Remember kids, it's not terrorism when conservative white people do it. It's patriotism. (Via

Draw Muhammad Day: A Compilation — I think this one speaks for itself. Your religious prohibitions don't apply to me or anyone else who's not a co-religionist. Whether you're Christian, Muslim or an FSM adherent. That's why we have a First Amendment, to guarantee freedom from religion. (Via 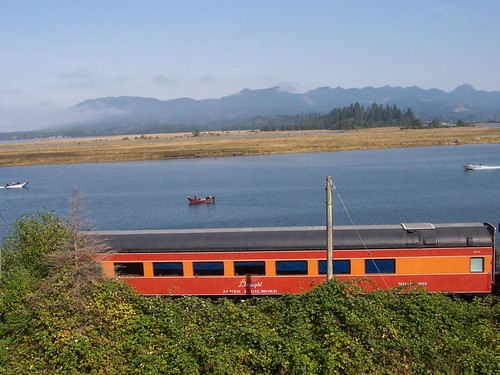 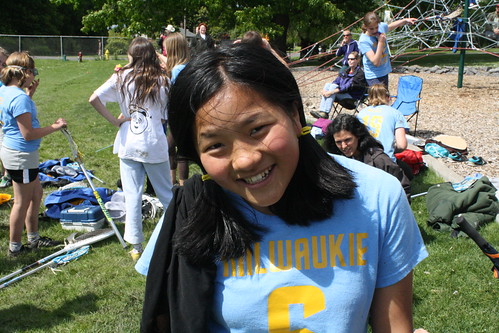 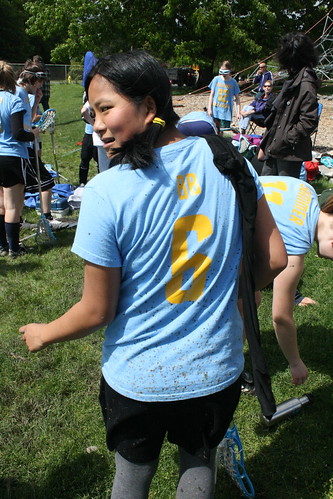 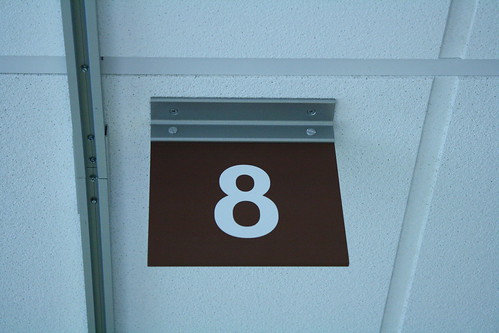 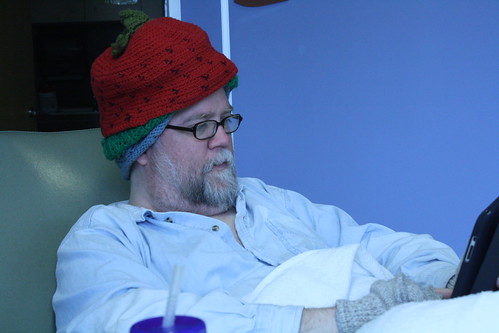 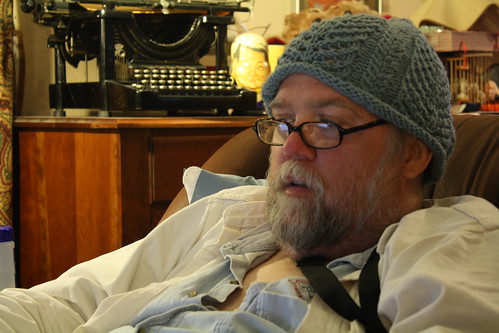 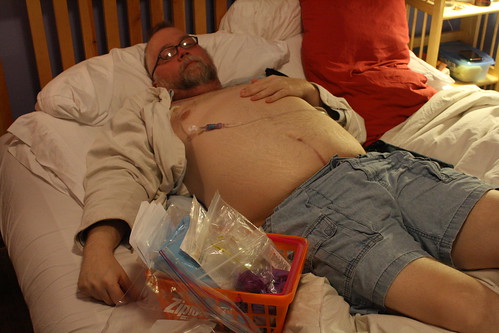 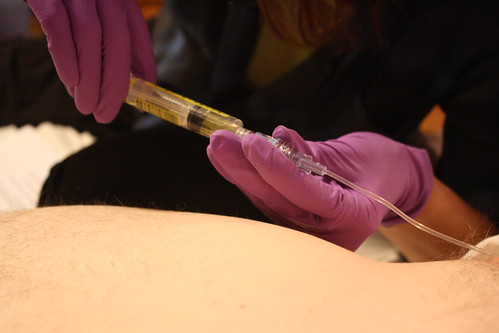 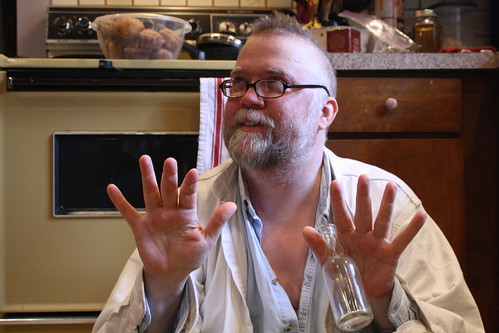 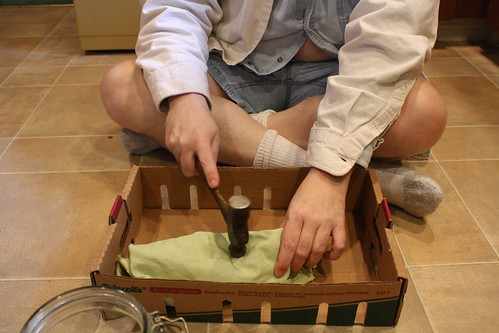 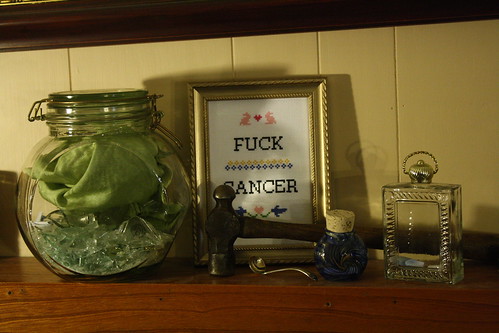 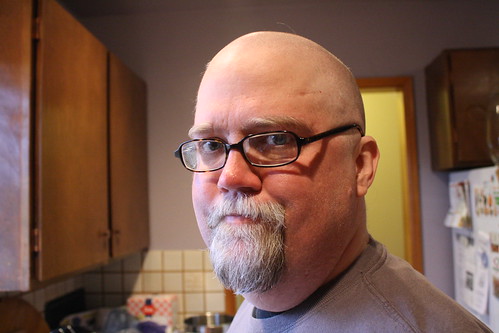