Slow Going on Cellulosic Biofuels — I hate it when that happens.

Manned Missions to the Outer System

Man accidentally shoots himself in testicles — Using his Second Amendment rights to defend his essential liberties, I see. Lowe's is definitely full of commies and gun control Democrats, so I can understand why this gun owner needed to go to the home improvement center armed.

Gingrich's Defense On His Nazi Comparison: I'm Not Saying Obama Is The Bad Guy' — Actually, you did, Newt. In so many words. Don't worry about being unprincipled or intellectually dishonest, though. Republican voters always forgive and forget that in Republican politicians, so long as they remember to persecute gays and pregnant women.

?otD: Can the verb "butter" be used to apply to anything besides butter? Margarine? Jelly? Spackle? Pureed critics? 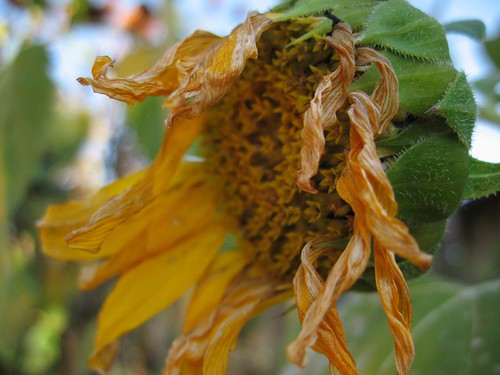