Walt Kelly’s Pogo and the Jabberwocky

Castle of the Maidens — Honestly, I think I liked the Monty Python version better.

The Must Have Poncho For This Season — (Thanks to David G., who threatened to give me this for my birthday.)

Har Nuur, Mongolia — Since I've been posting images of Mongolia lately, here's one of Mongolia from orbit.

Luftwaffe: 1919 — Post-war disarmament. These kinds of pictures can haunt me.

Ta-Nehisi Coates on the Dave Weigel firing — More commentary on the 'liberal' media, among other things.

BP burning sea turtles alive — I'm glad industry self-regulation is working out so well for everyone. Enron, Wall Street derivatives, the BP oil spill: so nice to see conservative ideals proven out in the market place. 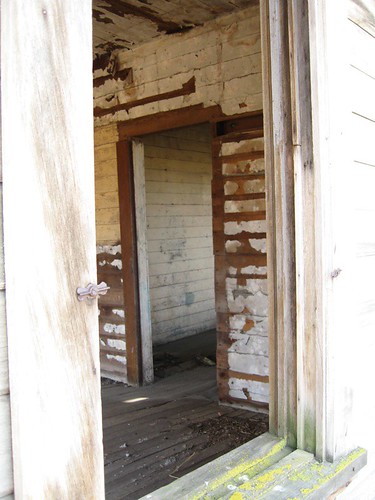 Interior detail of abanonded farmhouse south of Goldendale, WA along US-97. If you like this series on the farmhouse, there's more at the Flickr set.

My grandfather, Colonel Dr. L.E. Lake, Sr., took this photo in Germany, or possibly elsewhere in Europe, ca. 1955-1956. We don't know where this bombed-out palace is, or anything about the place. Can anybody help identify it? The mighty LJ brain has been very helpful in previous such queries. 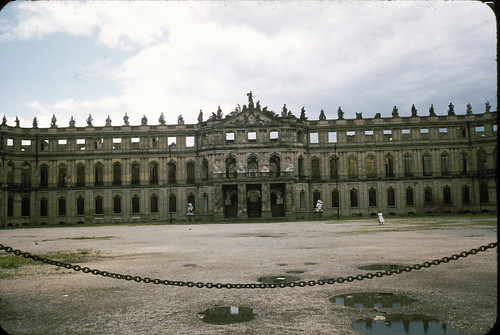 Yesterday was very, very rough. Five hours' sleep the night before pretty much wiped me physically, mentally and emotionally.

Still, Mother of the Child and I managed to see the first matinee of Toy Story 3 (

the_child demurred), parts of which made me sob like a baby. ( Collapse )

So long as I'm discussing this and that, ( Collapse )

So after the movie, and an afternoon of crabby vegging, I went to bed very early last night, enjoyed the usual lower GI nonsense, was awoken in the middle of the night by more of same, but still managed to capture about ten hours of solid sleep. Which more or less puts me on an even keel this morning, but hardly ahead of the game. I have an hour of two of Stuff to Do which I didn't even attempt yesterday, that I'm hoping to get done today. Dreamt I was back in China, trying to manage a failing civilian-military mission there as the hotels decayed, meetings were cancelled and the key participants vanished one by one. Anxiety much?

francybee is visiting for a while this morning, H— is spiriting

the_child away this afternoon to do glassmaking, and

calendula_witch will be back from Seattle sometime around the end of the day. Me, going to Be Productive as much as possible for a while, the rewatch Lord of the Rings and reread Dune Messiah amid the various visitations and arrivals and whatnot.

See some, all or none of you at JayCon X this coming Saturday.