Socialising with others 'can help fight cancer' — (Via

The Nazi Rocket Plane to Nuke New York for Orbit — The Sanger Orbital Bomber. Consider the era in which this was contemplated.

Until Cryonics Do Us Part — Interesting angle on freezing the dead.

The world is subtle… and that’s why it’s beautiful — Phil Plait on politics. The first part is his position statement, but read on to where he talks about ideas and solutions.

Recovery effort falls vastly short of BP's promises — In the 77 days since oil from the ruptured Deepwater Horizon began to gush into the Gulf of Mexico, BP has skimmed or burned about 60 percent of the amount it promised regulators it could remove in a single day. I know! let's de-regulate further! That's just like cutting taxes, nothing could possibly go wrong. Drill, baby, drill.

Palin’s Militarism — Conservative commentator Daniel Larison on Sarah Palin's latest squib. Her deep intellectual dishonesty would be breathtaking if were not so utterly unsurprising.

Poll: 55% Of Likely Voters Think Obama's A Socialist — Have months of Fox News hyperventilating and right-wing fear mongering over our supposed socialist-in-chief finally paid off? A majority of voters now think President Barack Obama is a socialist, at least according to one new poll. Confidential to American conservatives: You keep using that word. I do not think it means, what you think it means.

GOP leaders let demagogues set tone, lawmaker says — Too many Republican leaders are acquiescing to a poisonous "demagoguery" that threatens the party's long-term credibility, says a veteran GOP House member who was defeated in South Carolina's primary last month. I am shocked, shocked to find gambling here. Also, surprised that water is wet.

?otD: How hot did it get this week where you are? 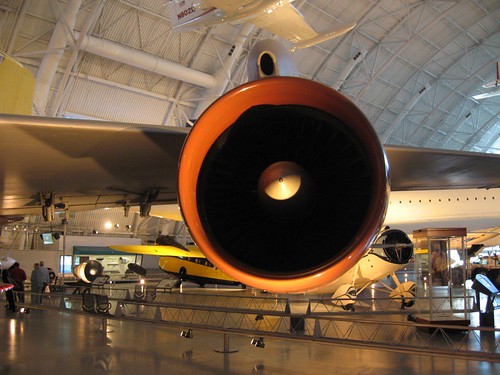 Well, yesterday I drove my car three different times. Short trips each, but this is a major victory. Then I scratch cooked pasta carbonara for

calendula_witch. Another major victory. I also wrote 2,200 words and did a bit of WRPA.

Still tired as hell, but not the profound, wrenching fatigue of times recently past. Peripheral neuropathy continues to wage war on me. But in general, so much better.