The Fermi Paradox, Phase Changes and Intergalactic Colonisation — A new model shows how the spread of ET civilisations can undergo phase changes, providing a deeper insights into the Fermi Paradox. As is so often the case, "intergalactic" is misused in this headline. This is an otherwise interesting piece.

The Dornier Do X — One of my favorite aircraft, ever.

Who Cooked the Planet? — Paul Krugman on why climate change response is dead in the water.

Libertarians and Conservatives — Conservative commentator Daniel Larison on political intersections and, among other things, the sad triumph of "God-and-country populism".

?otD: How does the light get in? 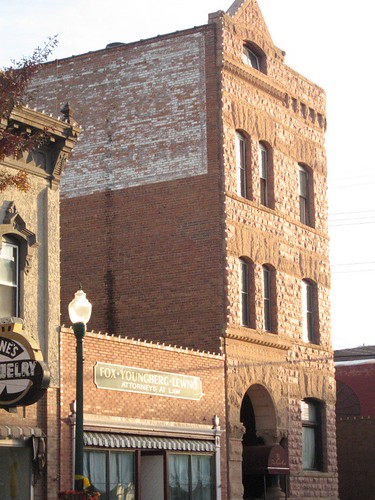 When I arrived in Omaha yesterday, I found this in my inbox. 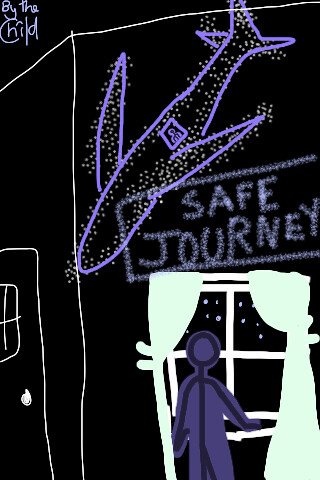 Yesterday's travel was interesting. First time I'd been on a plane since visiting

calendula_witch in California last December, prior to starting chemo. The air in the aircraft cabin is so cold that my hands were in pain. Otherwise I handled the trip pretty well, though I did get asked several times why I was wearing a hat and gloves in July.

Went for a walk here in Omaha this morning. Managed 40 minutes, or about 2 miles at my current reduced pace. Saw a rabbit and some fireflies, heard the nighthawks peeping, and several other birds I could not identify. By the time I got back to my hotel room, my feet were practically on fire with tingling. The magic of peripheral neuropathy.

I do not expect to be especially productive in writing the next few days. Simply too much going on here, with all-day meetings at Day Jobbe and after-hours events these next three days. I plan to get at least an hour a day in, but we'll see. Back on the horse this coming Friday. Endurance is on target, as are the bits and pieces of other projects I still have to deal with.

Spent some time talking with my friend the night clerk here this morning. As I said to him (and have said to others recently), I don't really mind the apparent resurgence of cancer. I think I've come to identify myself as a person-with-cancer, and this will be who I am from now on, even in periods of medical quietude. I'm not too torqued about the probability of more surgery. Surgery is a single event from which one recovers, and this will likely be a less disruptive surgery than the last two. But to lose another six or eight months of my life to chemo... Ah, me. Such a hideous and terrible proposition.

I'm doing a pretty good job of staying positive, but sometimes it just rolls over me.