Awake (amazingly) in Seattle and needing to get back to Portland. Hopefully Link Salad will re-appear later today. For now, y'all play nice.

A Genre Like Any Other — Cheryl Morgan on the Booker Prize and SF.

About Portland, Oregon — An artist's perspective. 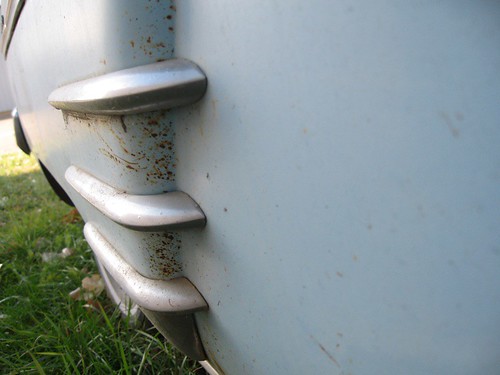 Who says a candle only had two ends to burn?

Friday morning I woke up at 1:30 am Pacific time to catch my plane out of Omaha. Arrived in Seattle about 1:30 pm Pacific time, spent the afternoon with

markbourne. We met up with

markferrari in the late afternoon, then hied off to a hastily-arranged dinner at Coastal Kitchen with

kehrli. Dinner was lovely, if tediously overlong, and

kehrli gave me an incredibly sweet and thoughtful present.

After dinner we hauled off to the final Clarion West party, with a cast of dozens, including

This morning, after a quick breakfast with

calendula_witch and I headed back to Portland. She drove. We enjoyed the inexplicable and time-consuming twenty-mile traffic snarl north of Grand Mound, arrived home in time to collect

the_child and head for the Scholes twins' first birthday party, where more writerfolk were in attendance.

I am on the couch now, in peace and quiet at the Witchnest, and nearing a comatose state. Tomorrow I plan to move very slowly, and spend most of the day on writing and WRPA. For now, Hugo noms, a little reading, and then early sleep.