SMBC on steampunk vs real life — I've seen several reviews lately commenting unfavorably on the unrealistic technology in steampunk fiction. Which seems to me to be rather missing the point. Steampunk isn't real life, it isn't even SF.

Cats and Mice — Armor for one of the oldest wars. (Thanks to

English Gets the Last Word in Japan — More ELF? (Via Language Log.)

America Goes Dark — Everything we know about economic growth says that a well-educated population and high-quality infrastructure are crucial. Emerging nations are making huge efforts to upgrade their roads, their ports and their schools. Yet in America we're going backward. [...] How did we get to this point? It's the logical consequence of three decades of antigovernment rhetoric, rhetoric that has convinced many voters that a dollar collected in taxes is always a dollar wasted, that the public sector can't do anything right. Thank you, Republicans, for sabotaging America's future.

If You're All White in America — Many prominent conservatives are making the argument that Judge Walker is gay and, therefore, his decision regarding Prop 8 might have been unduly influenced by his sexual orientation. [...] It's not that I would suggest that his sexual orientation (if he is gay) has no influence on his jurisprudence, but here's the thing, if homosexuality influences analysis of legal issues involving civil rights for homosexuals, doesn't heterosexuality also influence decisions regarding these same matters? After all, heterosexuality is no guarantor of objectivity, it just provides a different set of subjectivities, which are not per se superior to other vantage points. Bigotry is normative. This is the moral equivalent of the typical conservative view that "the government aid I receive is a necessary stimulus, your is a lousy welfare handout." (Hint, farm support payments and the home mortgage interest deduction.)

?otD: Have you been to Erehwon? 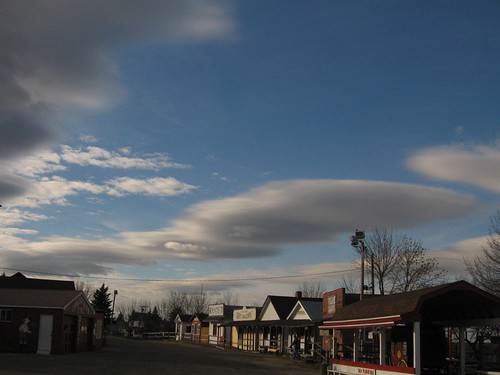 markbourne last night. Much was discussed, including me unpacking more of several earlier conversations with

calendula_witch about my current state of mind with respect to the cancer issues in my life.

In short, I normally have a rather high degree of self-awareness and meta-awareness. This is both a function of about thirty years of on-and-off psychotherapy, some of it quite intensive (I was a suicidal mess as a teenager, and didn't really come into a solid, secure adult identity until well into my 30s); and the whole writer-mind thing where one grows a sort of second personality to function as an internal observer (I sometimes think of it as a benign controlled schizophrenia). Even when I am behaving like an emotional buffoon, I am usually pretty clear on what I'm doing and why, which generally allows me to abbreviate the process and make the appropriate amends.

Apparently I have been reacting to the new cancer diagnosis with an existential terror so deep that I have been completely unaware of my own negative behaviors and communication tics. That in turn frightens me at a meta-level, because over the years I have come to rely very heavily on my meta-awareness. In effect, I am at risk of abrogating trust with myself. This requires a great deal more thought, and careful communication

Cancer really, really sucks. It's not just a social disease, it's a mental illness.

Room 404, per last night's post regarding my room not found error. 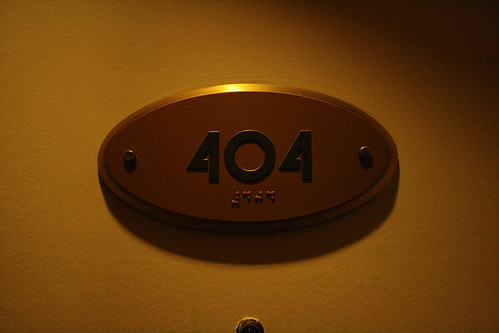 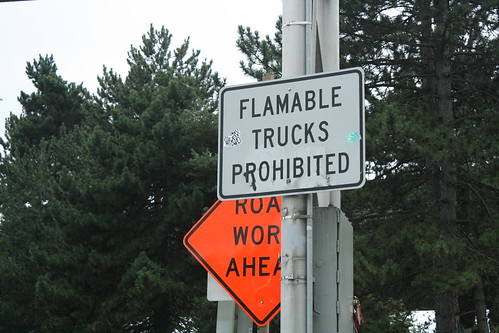 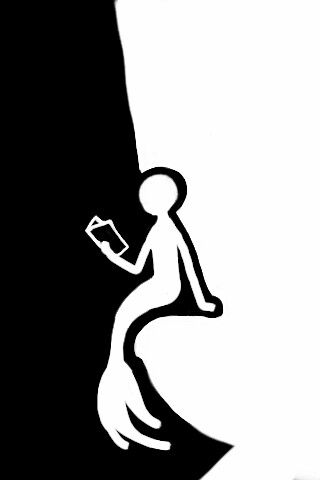 "Paper and Ink" by

Tomorrow's meeting with the liver surgeon has put my brain so deeply in vapor lock that I cannot even work on Endurance revisions today. So here I sit in the Fat Straw with the Fireside Writers Group doing, well, nothing.

Cancer has stolen yet one more thing from me, at least for today. Grr.