I plan to close the steampunk caption contest voting poll tomorrow and declare a winner — Vote now if you haven't!

A reader reacts to Mainspring — They liked it.

A reader reacts to "In the Forests of the Night" — They really hated it.

Male and female ability differences down to socialisation, not genetics — Behavioural differences between the sexes are not hard-wired at birth but are the result of society's expectations, say scientists. (Via The Edge of the American West.)

Dear Rev. Graham: Obama was not born a Muslim and neither is anyone else — Those Americans who insist on seeing Obama as a Muslim are othering him, and probably are using religion as a proxy for race. Since the Civil Rights movement, it has been unacceptable in the United States for a public figure to engage openly in racist discourse, as shock jocks Dr. Laura and Don Imus discovered. But apparently it is still all right to be a religious bigot, so Islam is being scapegoated by the Republican Party, as its ability openly to play on racial fears is being increasingly constrained.

?otD: What would you do if this were the last day of your life? 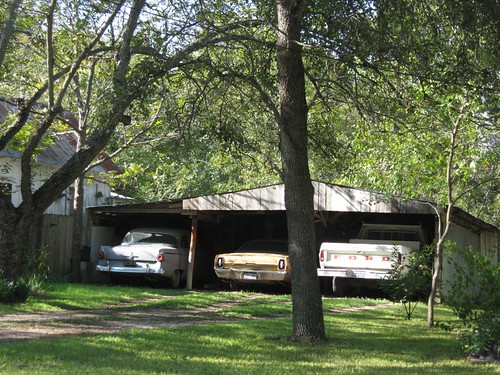 I recently asked, "What have the great trials of your life taught you?" The responses I received ranged from thoughtful to funny to deeply moving. Some were quite personal. I liked them so much I'm reposting from comments to here. If you have a few minutes, enjoy them.

Swimming in mud lately. Had the expected Versed hangover through yesterday. On the other hand, I managed to finish Endurance.

I'm actually kind of amazed I've gotten anything done. Between preparing for the New Zealand-Australia trip, finishing revisions to Endurance, managing cancer issues (second opinion, surgery planning, etc.) and the colonoscopy, I've been extremely busy. Way behind on correspondence and other obligations, and won't likely catch up for a long time. I hate that.

I have some writing and WRPA to do today, along with taking

the_child shopping for her first cell phone, seeing a movie with

calendula_witch and packing for the upcoming trip. Busy is as busy does.

Here is my programming schedule for AussieCon, for those interested.

I will also be attending the Hugo ceremony both as Stephan Martiniere's designated acceptor, and as keeper of the Campbell tiara.

I do not yet have a schedule for Au Contraire, but I believe I'll be on programming there as well. 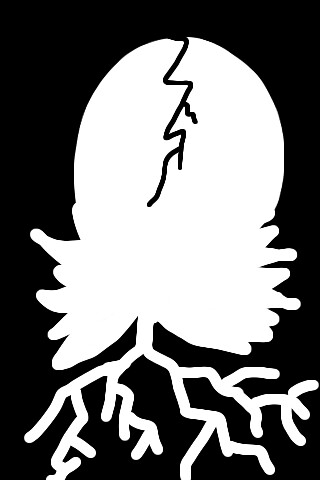 "Useless in a Crack" by

Oi. Such a day. Nothing cancer-related, for a change. I took

the_child to the AT&T store at the mall just up the road a mile or two. We were adding a phone to an existing plan. This should have taken 10, 15 minutes. It took an hour and forty-minutes, involved at least five store employees, multiple phone calls to various inside help lines, and four (or possibly more) attempted number assignments. Something was seriously wrong with AT&T's retail management software. Meanwhile, I, who cannot stand for any length of time even now due to fatigue and peripheral neuropathy, was stuck the whole damned time in an AT&T store with no chairs, stools or benches. The issue was clearly not the fault of the employees, and I remained good natured, but that was damned hard. Eventually she did get her first phone.

I made it home with about two minutes to spare before

calendula_witch arrived to pick me up to go to see Inception in the cinema at the same damned mall. As

the_child had said, "Why don't you just have her meet you here?" To which I replied, "How will you get home?" She shrugged, then said, "Magic?"

As for Inception, I was highly entertained. I think I was impressed, but I'll need to contemplate for a while. At the very least, it was well worth my time. I'd sure like to see it again. Spoilerrific musings possible in the next few days, though given my schedule, doubtful.

Eating leftovers now, then a much-delayed call with

tillyjane, who is camping somewhere in Wyoming, then I am to bed with a book. Y'all play nice.