My semiautobiographical novelette, "Dream of the Arrow", is up at Subterranean — A difficult story about my high school experiences, somewhat fictionalized. One of my regular readers here on LJ is a friend from those days, and is actually a character in this.

Molybdomancy — Art haruspication guru James Gurney with a new one on me.

A Search Service that Can Peer into the Future — A Yahoo Research tool mines news archives for meaning--illuminating past, present, and even future events.

Space is the final frontier for evolution, study claims — Charles Darwin may have been wrong when he argued that competition was the major driving force of evolution. Oooh! Oooh! Somebody call the Discovery Institute!

How Fox Betrayed Petraeus — A detailed take on GOP shenanigans in the faked-up Park51 controversy, a/k/a "Ground Zero Mosque". (Via

?otD: Was your mother a tailor? Did she sew your new blue jeans? 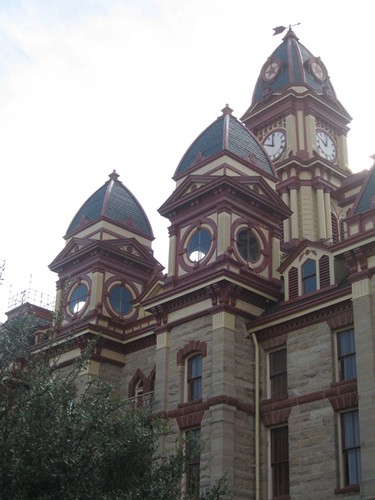 calendula_witch and I are off to New Zealand. Portland to Los Angeles to Sydney to Wellington, a ridiculous amount of flight hours and transit time. Longest flight I've ever taken before is San Francisco to Hong Kong. The LA-Sydney hop on this flight will be even mightier. Thank Ghu for business class seats.

khaybee will meet us at the other end, pour us into their state limo, and see us to their home. Next week we'll all four pop over to Melbourne.

Expect unknown amounts of blogging at unknown times. I will probably take a metric frak-ton of photos, of course, on account of because that's what I do in furrin parts. Of course, those crazy Kiwis don't know that they're the furriners.

I won't be answering my phone much, but I will keep an eyeball on email. Write if you need me.

calendula_witch and I are back on Thursday, September 9th. Surgery festivities the following week, in which I expect to be in the hospital from September 16th to September 20th. (I didn't really need my liver anyway, did I?) It is my plan to spend as little as possible of the next two weeks thinking about that.

And, oddly, one thing I'm really looking forward to is the night sky. It will be like going to a different planet.

Anxiety much? And people ask where I get my ideas from... 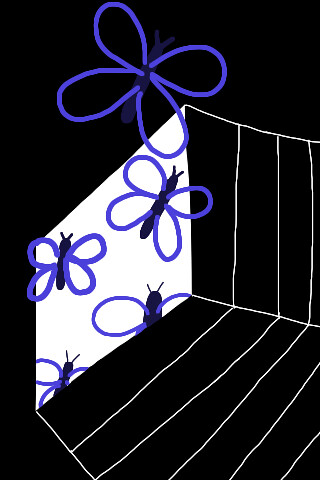 "Useless in a Crack" by

calendula_witch and I are in the Star Alliance business class lounge right now. Free food! Free booze! Flight from Portland was notable for the passenger immediately behind me being arrested when we landed and made the gate. Apparently I missed all the drunk and disorderly fun when I was in the bathroom. He did spend quite a bit of time tapping his foot against the base of my seat, but that isn't actually an indictable offense.

Off on the Big Hop in a couple of hours. Boy howdy am I exhausted. I do have my Au Contraire schedule now, but I'm too wiped to post it at the moment. I will be the auctioneer Saturday, so if you want to see live, raw feed Jay Lake, come on by. (Assuming you're in Wellington that day.)

For now, rest easy. That's what I'm going to try to do.