A rather thorough report on my Au Contraire writing workshop

Nasruddin and Road Rage — A Sufi teaching story that touches on how we drive.

Is Believing In God Evolutionarily Advantageous? — Hmm. (Via

Hitchens Replies With Wit and Logic — Christopher Hitchens has a new piece at Vanity Fair about his fight against cancer and the craziness it is inspiring in others. He cites this blog post by one of the righteous...

Noted anti-global-warming scientist reverses course — The liberal conspiracy claims another victim, thanks to those pesky facts biased against conservative beliefs.

Republican Runs Street People on Green Ticket — This is how you run elections when you're a morally and intellectually bankrupt party. If Republican ideas and policies could stand on their own, this stuff wouldn't be needed. Are you proud of your Republican party?

?otD: Have you ever seen a wallaby?

Your Tuesday/Wednesday moment of zen. 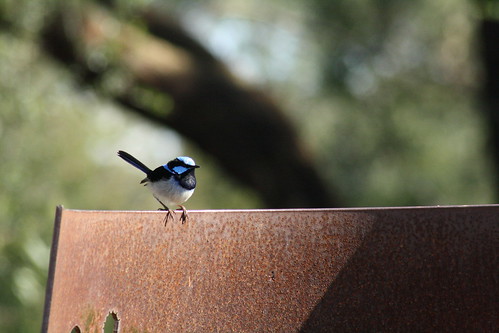 catvalente and I day tripped down to the Great Ocean Road. (Sadly,

calendula_witch stayed in the hotel room with the con crud.)

We stopped first at the Werribee Open Range Zoo. That's primarily an African-themed wildlife park, but we took the walking trail through the Australian section. There we saw emus, kangaroos, a wallaby, Cape Barren geese, and various other Australian birds and wildlife. 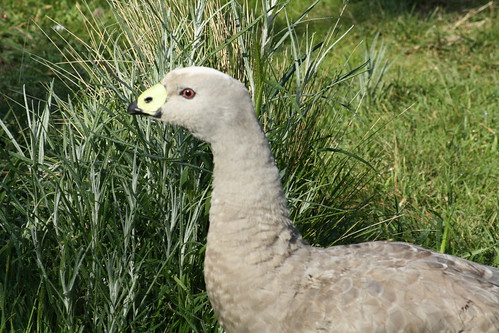 The kangaroos were being lazy and unphotogenic. The emus were everywhere.

From there we stopped at an airplane hangar where an RAAF B-24 Liberator is being restored. We got a tour from an elderly gentleman who'd served aboard that type aircraft during WWII. Their example is an airframe rescued from being used as a backyard shed, with wings and tail sections from a crash in the jungles of Papua New Guinea, and other parts from the United States. 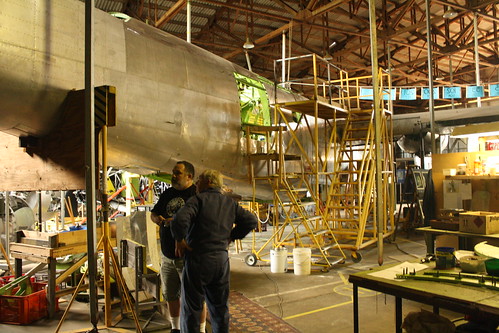 Outside, we saw what appeared to be Phil Dick's BMW. 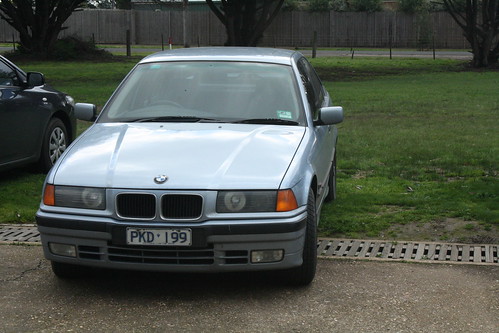 From Werribee, we drove to Geelong, then Anglesea, where we stopped for an enormous Aussie lunch. Humongous burgers (and a chicken sandwich for me) covered with an egg, a beet, chili sauce, avocado, et cetera. 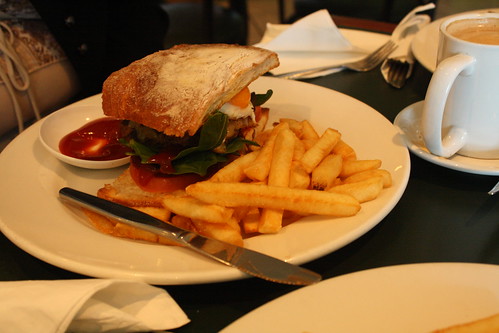 Note the french fries. They are on practically every menu in Australia, even in white tablecloth places serving ethnic cuisine.

After Anglesea, we drove down the Great Ocean Road to Lorne. Saw some beautiful, and odd, things. 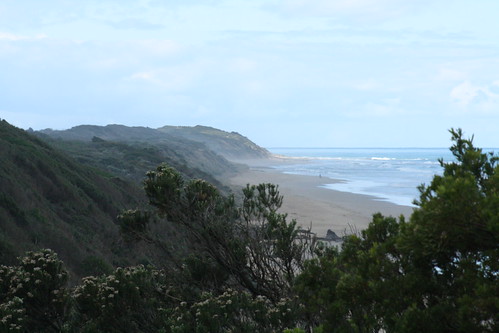 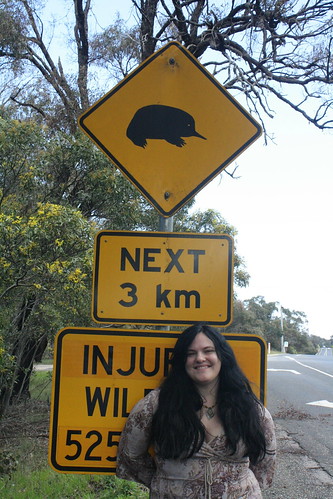 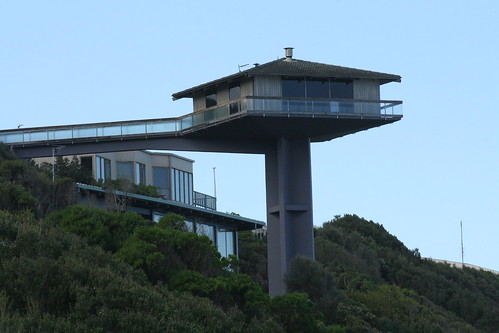 From Lorne we turned inland to Deans Marsh, then Winchelsea. Beautiful farming country.

jackwilliambell wanted to head up into the Grampians, but I was quite tired, so we drove back to Melbourne from there. 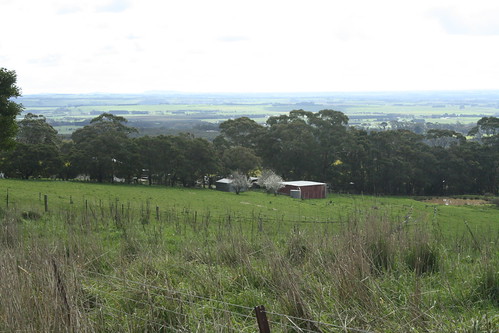 I don't think for a moment that I saw Australia yesterday. Just one little corner of this vast, beautiful country. But it was pretty, and fun, and I'm glad we did it. I just wish

calendula_witch could have made it.