Scrivener's Error on, among other things, the most recent closure of Realms of Fantasy

Why Does Abu Dhabi Own All of Chicago's Parking Meters? — Yet another example of the conservative fetish for privatization gone terribly wrong.

Christine O'Donnell's church and state gaffe makes voters laugh — Self-proclaimed Consitutional expert and Republican senatorial candidate Christine O'Donnell unfamiliar with First Amendment. Which pretty much tells you everything you need to know about the Tea Party right there. Daniel Larison has more. 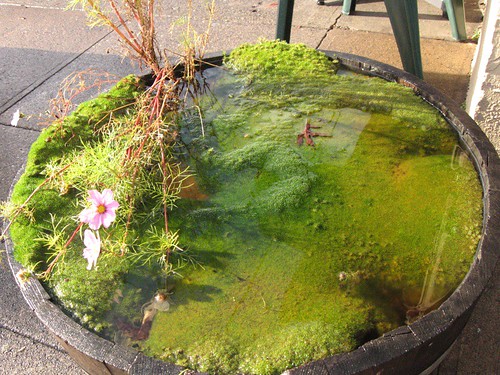 We also visited Hosier Lane famed for its graffiti. 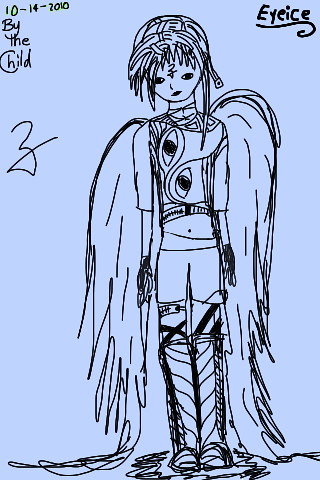 Today is my last day in San Francisco for this trip. Back to Portland this afternoon. My flight is scheduled to arrive during President Obama's downtown political rally, so depending on how paranoid the Secret Service is feeling airspace may be restricted or closed. In other words, I have no idea when I'm actually getting in.

calendula_witch and I are off to Surrey International Writers' Conference for the weekend. We are taking

the_child with us. She turns 13 on Friday, so the trip to BC is sort of a birthday present as well.

calendula_witch and I have been having a lot of challenging conversations lately in this post-chemo environment. Productive but difficult, especially since we've seen each other exactly once over the past two weeks. In person would have been a lot easier.

tillyjane, has been in the hospital since Monday. Major surgery is scheduled for next Monday. Please keep her in your thoughts.

President Obama is visiting Portland this afternoon. I have felt the sweet caress of His Presidential Appendage in the flight delay here in San Francisco due to airspace restrictions at home. Currently posted for 45 minutes late, but if you believe that I have a bridge to sell you.

SFO has introduced free wireless, which in theory is good. Unfortunately they're following the DIA model of free wireless, which is to cripple the access so thoroughly as to make it all but useless. Besides which, it kicks you off every 45 minutes. Because, after all, who spends more than 45 minutes waiting in an airport anyway?

Why, yes, I am enjoying my afternoon. Thank you for asking.

What a surprise. My flight to Portland just got pushed back another two hours. Instead of being home at dinnertime, I won't be home til well after my bedtime.

So far this is the most direct effect President Obama has had on my life. I really do appreciate it, sir.

Home, almost three hours late. To add irony to injury, coming back from the airport, the cab had to detour off of SE Chavez due to a police roadblock connected to an auto collision. By then, all I could do was laugh.

Also, United finally admitted the delays were not due to air traffic restrictions but to earlier flight delays rippling through the system. So I can no longer blame the president.

Oh well, it was fun while it lasted.