The Inaugural Airship Awards — In which Mainspring is nominated. Cherie's going to kick my ass, though.

How to communicate with writers — SMBC nails us.

How High Is The Sky? — A 1940s approach to education through illustration. Fascinating. (Via

Transgenic Worms Make Tough Fibers — The story is interesting in its own right, but I love the headline.

Hugh Hefner has been good for us — Roger Ebert with a meditation on sex and society, which reminds me all over again why I can never be a conservative. Social repression and criminalization of consensual private behavior are profoundly unAmerican and inhumane, and they are mainstays of conservative thought and political action to this day. [ETA: Perhaps obviously, this link will not be especially worksafe.]

Climate Change: The Evidence — The problem with staking your scientific views on political positions is that facts are evidence-based, not rhetorical.

Top Six Established Laws That Tea Partiers Claim Are Unconstitutional — Coz you know, rational and nuanced social policy is such a critical hallmark of the Tea Party. 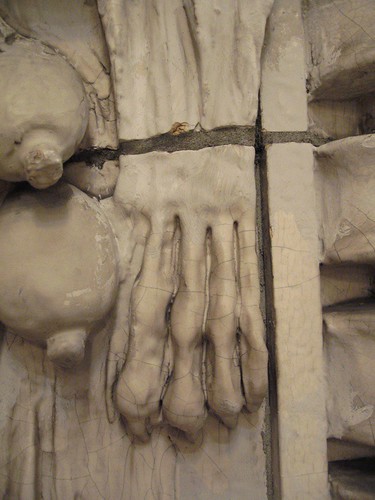 We've known for a while who the narrators of METAtropolis: Cascadia were slated to be. Now it can be told... Audible.com has provided an all Star Trek cast!

In order of appearance:

Looks like my mother will be discharged from the hospital today. She'll be coming back to my house for a while before shifting to her own. This will be interesting.

calendula_witch and I made a very nice evening of it last night. Per the above, it may be some time before I can do that again, so I'm glad we got the chance.

Today I see my therapist for the first time in three weeks. Boy is he going to be surprised.

tillyjane, got sprung from the hospital this afternoon. As it happens, today was the day Mother of the Child had organized

calendula_witch was here, as were

lillypond and The Niece. So we had a Chinese food feast, then festive cake with pumpkin ice cream, all of it something of a double celebration. (

the_child's favorite gift appeared to be the Yoyo Ma tickets her other grandparents gave her.)

I'm primary caregiver tonight and tomorrow, with all that implies. (Including a day off work.) My aunts,

tillyjane's sisters, should be arriving tomorrow evening, which will spread that responsibility around. After that, we'll see how it goes forward.

For now, I sleep until the next medication alarm.