jimvanpelt on teaching, writing, and infective pursuits — I love this post.

A disturbing (but work-safe) image — (Via

City Hall: 1906 — Shorpy with an image of San Francisco's city hall after the earthquake and fire.

Ocean Impacts and Their Consequences — Another thing to worry about should outer space come calling...

What Happened When I Yelled Back at the "Christians" Calling My Wife a Murderer — These people aren't used to being confronted. They prey on the weak and they pounce on the wounded. But I chose to fight back. Confidential to conservative America: Your private religious convictions, no matter how sincerely held, really are not a basis for public policy. Any more than anyone else's are. After all, you might not like the outcome.

In Writings of Obama, a Philosophy Is Unearthed — The New York Times with a review of an interesting if potentially dubious view of Obama and his writing. (Thanks to my Dad.)

Radio Station: O'Donnell Threatened To Sue Us For...Posting An Interview Online! — O'Donnell's campaign manager Matt Moran called and threatened to "crush" the station with a lawsuit. Stay classy, Tea Party America. It's what you do best, you head-stomping, reporter-cuffing, lawsuit-happy scamps. The country definitely needs more of your kind of leadership!

They're From The Tea Party And They've Come To take Their Country Back --- to the Dark Ages — Digby, on why you should vote. 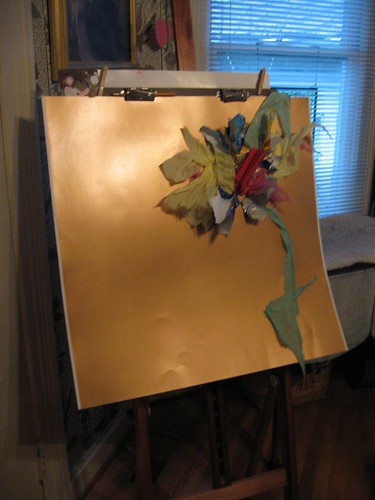