World's Most Precise Clocks Could Reveal Universe Is a Hologram — Clockpunk rules!

The science of Godzilla, 2010 — Speculative zoology from Darren Nash.

Denver votes on creating an extraterrestrial affairs commission — Mmm, nuttery does come in all flavors. (Via Bad Astronomy.)

Anonymous Doc on why he hate working in Emergency Rooms — I have an ambiguous relationship with ER's myself, given that OHSU's ER triage rules very nearly killed me. Literally.

When the Rolling Stones Hit the Laffer Curve — Economics at the high end of the music business.

Mugged by the Moralizers — Paul Krugman with some interesting thoughts on debt and spending.

Fake the Vote — Why would anyone commit voter fraud? Yet another Republican hobbyhorse not actually based on, you know, facts. 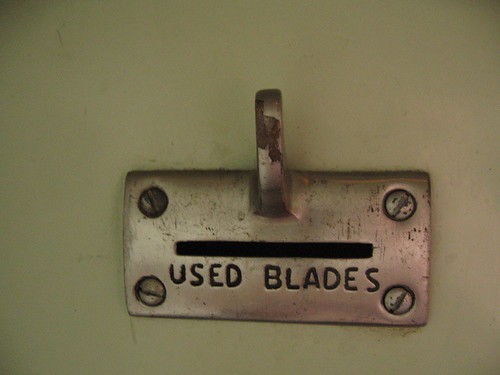 Despite all of life's travails lately, I managed to restart Kalimpura yesterday. 1.25 hours, 2,000 words. A bit of a light day for me, but I'll take what I can get in the current environment. Busy day today, but I have about 75-90 minutes wedged into my schedule for writing. I am terribly pleased.