Gardner Dozois on Subterranean Online — With a very favorable mention of one of my few non-genre stories, "Dream of the Arrow".

The McGurk Effect: Watch your ears lie to you — This is cool and strange. Psychology and linguistics meet. (Via

Chatbot Wears Down Proponents of Anti-Science Nonsense — For some reason, I find this very funny.

Why isn't science doing better under Obama? — Shorter answer: conservative political interests. When your worldview is inherently not fact-based, it's pretty damned easy to feel quite reasonable in dismissing inconvenient parts of reality.

?otD: Are you happy with the US elections? 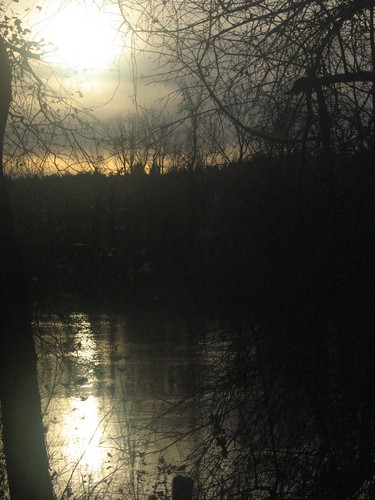 calendula_witch reports on our evening. The lost car keys were a real treat, but all ended well, and she was a real trooper about it. I also managed 2,200 words on Kalimpura.

Writing seems doubtful today. I am taking my step-mother to the airport shortly. Taking my mother to a doctor's appointment right after work. Working. Et cetera. I'm bummed about missing again so early on.

Regarding the elections, I guess I can see why an electorate angry about unemployment, Federal spending and the debt would put the party that brought them all that unemployment, Federal spending and debt back in power. Or maybe not. Maybe there will be spending cuts nobody will like, and maybe there won't. Not like the GOP would say before the election. Either way the Tea Party nation is going to be unhappy. Congratulations, guys.

As for me, I am disappointed but not the least bit surprised.