The METAtropolis: Cascadia microsite is live — All the details, and some fun goodies there.

People like stuff that you don't. That's OK. — Kelly McCullough on genre wars. (Via M. as a blog comment.)

One Underwear Bomb = 10 Million Nudie Pics (The Question of Body Scanner Legality) — More on the new TSA rules, from a fellow unfortunate. (Via

Is the Deficit Commission Serious? — Not hardly. More conservative political posturing with the usual disregard for those pesky true facts.

Our Banana Republic — C.E.O.'s of the largest American companies earned an average of 42 times as much as the average worker in 1980, but 531 times as much in 2001. Yep. That definitely explains why "real" America votes Republican. 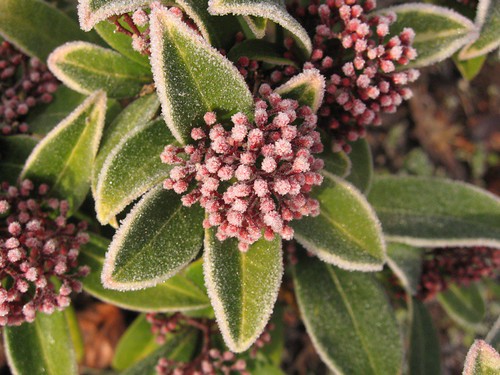 Apropos of nothing in particular, I now have proposed titles for the three books that compromise the Sunspin cycle. Apparently, the projects are queueing in my head.

This time, unlike my last two trilogies, I intend to write it as one continuous, planned arc. With luck, I'll start drafting in January, take a break in March or April to revise Kalimpura, and then resume to be done with the first draft this project by summer. I figure a minimum of five elapsed (not calendar) months to lay down the first pass of this, and that's if I write fairly short and at speed.

For those just tuning in, Sunspin is my planned Big Idea space opera, sort of a fusion of contemporary New British and 1970's psuedofeudalism, with a blue collar tinge and a deep dose of paranoia. So far I've published about half a dozen short stories set in this continuity, and have an incomplete (at 70 pages) outline for the trilogy.