The Price of Steampunkery — Interesting thoughts on sustainability and society in a steampunk context.

The Brave New World of Today’s Music Professional — To quote Scrivener's Error, "This piece in the San Francisco Classical Voice advocating that to make a living, "classical" musicians must diversify their output should create some interesting resonances for authors." (Via, um, Scrivener's Error.)

Is It Time for an Oil Change in the Kitchen? — Interesting New York Times article on cooking oils. Though I wonder a bit about the author's testing methodology, as heating oil alone in a pan has to produce a different result than heating oil with something in it, for various physical and chemical reasons. (Thanks to my Dad.)

Dear Airline, I'm Leaving You — The comments are hilarious. (Via reader JL.)

Not so fast... What's so premature about premature ejaculation? — Hilarious. (Via David Goldman.)

George H.W. Bush to Get Medal of Freedom — President Obama will present the Medal of Freedom, the nation’s highest civilian honor, to former president George H. W. Bush Republicans honor Democratic presidents with impeachments. Democrats... This about makes me done with Obama, I think. 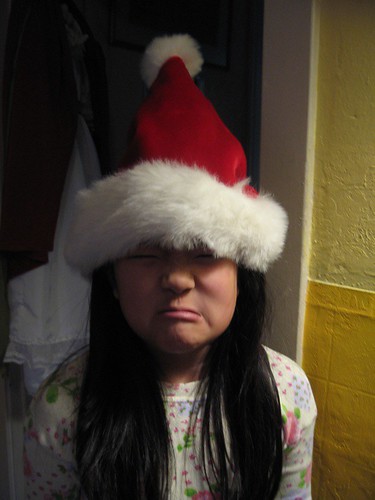 2,700 words on Kalimpura this morning. Passed the 80,000 word mark, and shifted into the third act of the plot structure. So feeling pretty much on target here.

Meanwhile, Seatac, ho! See some, all or none of you there. Back Sunday night.