Popular Science, August, 1923 — Would you fly in this thing?

?otD: How friendly are your skies? 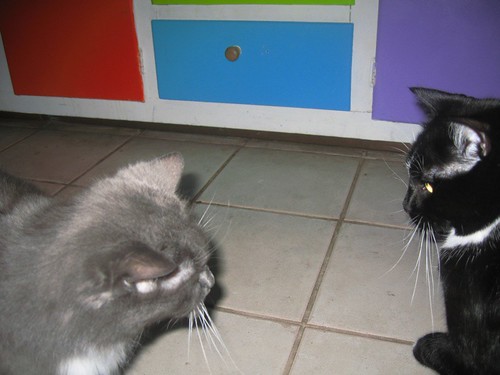 Well, I'm off to Omaha. Got through TSA at PDX without any enhanced procedures. Ahem. We'll see how the flying goes now that winter is almost upon the air transit system.

Next week's business trip to Minneapolis has been cancelled, btw.

Y'all play nice while I'm gone.

Well, that's a wrap on the first draft of Kalimpura at 106,300 words. (10,600 today to finish it up.) I'm about 10,000 words short of where I expected to end this draft, but that's an acceptable margin of error. I know from prior projects that I start writing very quickly near the finish, and have a tendency to rush the endings. As

calendula_witch reminds me, that's what revision is for. So I expect to get most of that 'missing' wordage back when I re-enter this project next April or so for revision, with an expected turn-in to

casacorona and Tor in June of next year.

For the neepery of it, I wrote 103,000 words in November, starting from a 3,300 word stub I'd written in mid-October before my mother fell ill. Counting one thing and another, including my own bout of depression, those 103,000 words were written over 21 writing days. Including 20,800 in the last two days. Did I mention that I start writing very quickly near the finish?

So in the drawer with this a while, though I'll be begin gathering initial feedback from

calendula_witch and possibly a few other readers. I have a novella to revise, a novella to write, a short piece or two to tackle, then by January I expect to be into Sunspin.