Narwhals vs. Unicorns — A Failbook entry with some genre significance.

The Antikythera Mechanism — In Legos... W00t! (Thanks to

Irony alert: The unusually chilly global-warming summit — Cancun is hosting the U.N. conference on man-made climate change — amid record cold temperatures. Repeat after me, weather is not climate. (Thanks to

Billboards advertise the coming Rapture — Billboards in Nashville and eight other cities around the United States advertise The Rapture, saying it will take place on May 21, 2011. This would be hilarious if it weren't something so many people take seriously. And why is this particular calculation any less mistaken than the other 87,000 times the date of the Rapture has been calculated? 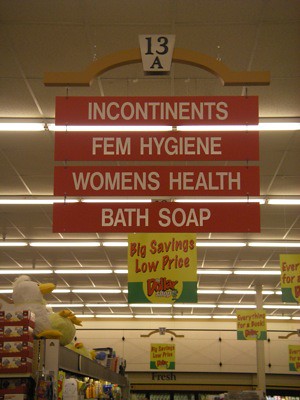 I have finished reading The Log of the Flying Fish: A Story of Aerial and Submarine Peril and Adventure by Harry Collingwood [ Project Gutenberg ]. It's, um, quite a book. And definitely a book of its times. 1887, to be specific. Absolutely science fiction.

The Flying Fish is an airship/submarine of extremely advanced technical prowess. Four gentleman adventurers who happen to meet more or less by accident set out aboard her to have adventures and claim what might be claimed in the name of dear old England. They visit the bottom of the English channel, the North Pole, various locations in Africa, Mt. Everest, the Indian Ocean and whatnot. Classic adventure fiction of the day.

The plot meanders through a series of episodic adventures then stops without ever achieving much of an overarching anything. The prose, by modern standards, runs to the dreadfully purple, though still quite readable and entertaining in its way. The technology and other skiffy bits range from pleasingly convincing to ridiculously laughable.

The embedded cultural assumptions are amazing, to the point of feeling ridiculously stereotyped. For instance, there's an entire chapter of one character lecturing the others on how greedy and foolish laborers have through the evils of unionization caused the poor investors to be unable to realize the appropriate return on their capital, and why this is driving jobs out of England. Upon discovering a herd of unicorns, the characters grab their guns and go unicorn-hunting. The East African sequence late in the book is an appalling example of colonialist literature — cringe-inducing almost beyond measure.