Sympathy for the Devil reviewed — With an interesting mention of my story, "The Goat Cutter".

Why I write from discipline instead of inspiration

Launch of a Delta IV Heavy — Spaceflight pr0n from APOD.

Astronomers Find First Evidence Of Other Universes — Our cosmos was "bruised" in collisions with other universes. Now astronomers have found the first evidence of these impacts in the cosmic microwave background. Or not. A controversial and fascinating finding.

GOP Voters Have The Fiscally Irresponsible Leaders They Deserve — Republican leaders are no more serious this time about fiscal responsibility than they were before 2007. Why would they be? These are the same leaders who presided over Bush-era irresponsibility.

?otD: What will tomorrow bring? 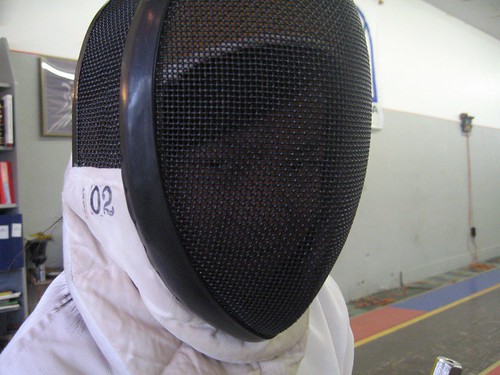