1958 Cadillac Convertible — Land of the free, home of the fin.

Weird Science — Interesting observations on political identification among scientists, and the positioning of the two major American political parties.

These astroturf libertarians are the real threat to internet democracy

?otD: What have you read in the original Klingon? 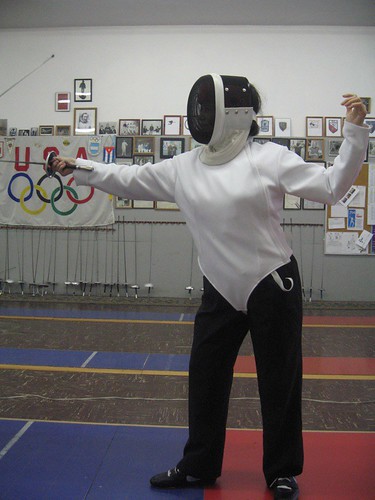 So I've been working on an as-yet-untitled novella in the Sunspin continuity. As a practical matter, in terms of story action it's the prequel to the opening of the novel cycle. Though I don't anticipate including this wordage in the novel manuscript, I reserve the right to change my mind later on. Necessary off-stage action, as well as plot character development, comprising a story in its own right.

But the is science fiction. With, you know, actual science in the story. Or at least as much sciency-stuff as a middle aged liberal arts fart like me can swing. For example, I've had to read up on neutrino effects (and the lack thereof) on ordinary baryonic matter. As I write, I keep needing to stop and spot-check issues which are too important to just [handwave inside a bracket for a fix on revision]. Not to mention referencing back to dozens of pages of continuity notes from the existing short fiction in this setting, as well as the unfinished novel outline.

It's not that the writing on this project is harder than so much else of what I do. It's just I need to work more to get some things right. By contrast, I recently drafted Kalimpura, where as a third book in series I know the cosmology, the local area of the world, the physical and societal settings and the characters very well. As a result, the prose tended to flow very quickly. I didn't have to think those elements through as I went along. And the demands of verisimilitude are different in fantasy than they are in science fiction.

This prose, she is not flowing so quickly.

calendula_witch assures me it is reading well. But, yeah, not just a gear shift here. More like a transmission swap.

God, I love this stuff.

calendula_witch says a bit more about what's going on between us.

She is right about my feelings in this situation, but she needs to find her path. I hope her path will rejoin mine, but I hope even more whatever path she chooses will please her better than our path of late has done.