Goldsworthy Gurney’s Steam Carriages — Being An parte of the True and Secrete History OF Steam.

Looking Back at an Eclipsed Earth — A solar eclipse, photographed from orbit.

Why We Desperately Need a New (and Better) Google

Placebo effects without deception? Well, not exactly... — Alternative medicine and research. (Via

Belief in Creationism Lowers a Bit — What I find bizarre is that we live in a society where this can be polled. It's the precise intellectual equivalent of polling to ask people if angels hold their feet down at every step or if gravity is real. 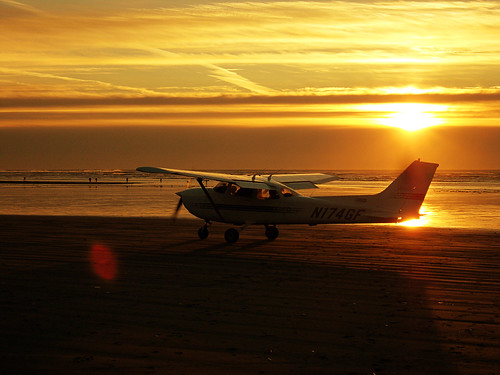 Complex dreams last night, most of which are lost to me now in the manner of such things. I know the first part involved making soft-core skin flicks in a garage with several Prominent Figures In Our Field serving as producer, camera crew and so forth. There was a fire, and most of our assets were lost, including a valuable collection of SF first editions that had been used as a backdrop on the movie set.

calendula_witch was by my side at that point in the dream.

After that, I set out alone on a quest to find resources to redeem our losses. This somehow involved me creating public art. I wound up on in-line skates on a one-lane country road in New Zealand's Wairoa Valley. The sun was high, but I was also casting low shadows to the east, as if there were a second light source near the western horizon — think blast shadows, Hiroshima style. Except instead of destruction, everywhere my shadows touched brass ran and set as if cast to mold made from those shadows. I kept doing flips and jetés to leave graceful, bright scrollwork man-high on the sides of houses, fences, retaining walls and embankments. A trail of strange glory stretched behind me. An empty road ran before me.

Often in my dreams there is a musical score. Usually it's original compositions, rather than recycled from the listening of my waking hours. This dream was no exception. A rich, mellow cello played a slow and mournful melody while a soprano choir sang wordless vocal harmony. Or perhaps the voices were singing in a language I did not comprehend.

I have received sporadic reports that email to my main address has been bouncing. Please use my gmail address if you have that issue and need to reach me, or message me via my blog.