Quote of the Week: Her Own Shin-Bone — Andrew Wheeler brings us literary criticism at its finest, specifically Mark Twain on Jane Austen.

Vacation House of the Future — Circa 1957. Hey, you kids! Get off my landing pad!

Squishy moonrise seen from space! — Oooooh. This is cool.

'Second sun' on its way — Provocative headline, no? Here's the equally provocative subhead: The Earth could find itself with a 'second sun' for a period of weeks later this year when one of the night sky's most luminous stars explodes, scientists have claimed. What the story actually says is rad Carter, senior lecturer of physics at the University of southern Queensland in Australia, said the explosion could take place before the end of the year – or indeed at any point over the next million years. Sheesh.

The Key to Happiness: A Taboo for Adults?

Olbermann Departs, as Media Consolidate Further — It seems Olbermann is too extreme for US television. But Glenn Beck and Sean Hannity, now they are mainstream. What universe could that proposition be true in?

?otD: How much whiter is your shade of pale? 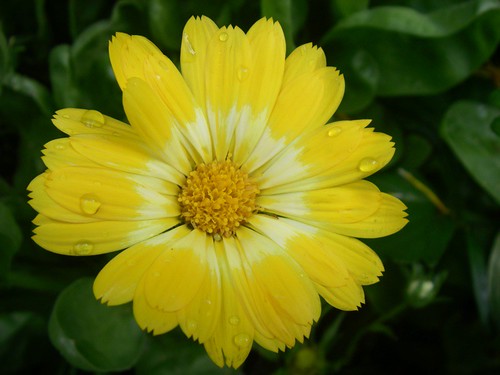 © 2011 B. Lake, all rights reserved, used with permission.
Collapse