A reader reacts to Mainspring — Very much not with the liking whatsoever.

Writing breathes life into the defunct — Huh. Cultural archaeology. (Thanks to

Fantasy in Films and Magazines — Art guru James Gurney on the top ten grossing films of 2010. All of them are arguably fantasy or SF. Now, if every one of the people who saw those films would just buy one more book besides Harry Potter and Twilight...

I blog so my kids can know me when I'm gone — After I got cancer, I realized I might not always be around for my children -- but my writing will be Um, yes. This. (Thanks to my aunt.)

Hunting Without Air On The Sea Floor — Wow. That is some seriously strange video. (Via

The French house untouched for 100 years — Back to le future.

Get Fuzzy reviews the new Texas Board of Education science standards


1/23/2011
Writing time yesterday: 2.5 hours (200 new words on Calamity of So Long a Life, along with extensive editing and some WRPA)
Body movement: 30 minutes on stationary bike
Hours slept: 8.25 hours (!, interrupted)
Weight: 252.4
Currently reading: One of Our Thursdays Is Missing by Jasper Fforde 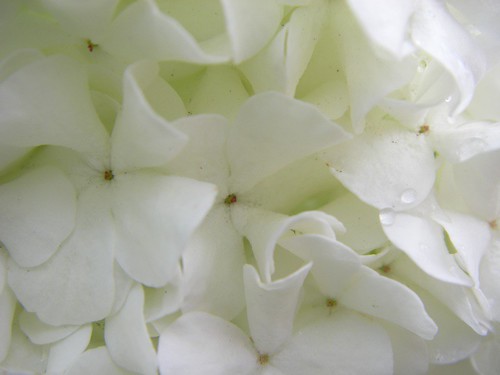 Yesterday was a rather action packed day.

the_child had basketball practice in the morning, so I hung at a nearby coffee house and worked on Sunspin.

evannichols happened by while I was there.

The work was almost entirely editing and revising the first 18,200 word chunk of Calamity of So Long a Life so I could get it into La Agente along with the synopsis and some supporting documents. Most unlike me to be grinding into revision and rewriting instead of powering through the draft, but this project is so large that small errors now could multiply into vasty deeps later. As some of them in fact will, but I'm trying to avoid the avoidable.

Home for some leftover Chinese for lunch. Had an astoundingly strange and funny conversation with

the_child which set new standards for my experience of NSFW parent-teen discourse. She has given me permission to blog it, which I will do later today or possibly tomorrow morning.

Then we were off to pick up our friend H— and go to the Portland Classical Chinese Garden. H— wanted some headshots for a project of hers.

the_child and I brought two of our cameras and went shutterbug crazy. Plus a real nice light snack in the teahouse there.

After that we walked downtown to see the new Tron in 3D. During the walk some conversational confusion resulted in the discovery that H— had gotten Tron and Thor mixed up. The movie was entertaining but not very good, in my opinion. I've since been thinking of it as "the new Tron bomb".

H— and I dropped

the_child off with her mother and had Mexican at the Iron Horse, before I dropped her off. By the time I got home and sorted through my evening ablutions, email and whatnot, the day had more than flown the coop.

Sometimes the day runs away, sometimes it takes us with it. Today I'm off to the chocolate festival. Thanks to the amazing tranche of sleep last night, I may not get any writing time in. But since I'd decided to play today anyway, I'm okay with that.

What did you do yesterday? Any chocolate in your future today?

the_child and I had a hilarious and decidedly NSFW conversation, which she has given me permission to blog.

We were laughing at each other for a good twenty minutes afterwards.