I will be writer in residence at Paradise Lost — A weekend retreat this April.

Nabokov Theory on Butterfly Evolution Is Vindicated — Yes, that Nabokov. Author by day, lepidopterist by night. Or perhaps the other way around.

e_bourne responds to yesterday's link about Chopin and epilepsy.

Lack of Sex Among Grapes Tangles a Family Vine — Oh, such a headline.

A Fighting Spirit Won’t Save Your Life — It is difficult enough to be injured or gravely ill. To add to this the burden of guilt over a supposed failure to have the right attitude toward one's illness is unconscionable. Linking health to personal virtue and vice not only is bad science, it's bad medicine. Yep. (Thanks to David Goldman.)

Oklahoma's New Anti-Evolution Bill — I can understand why conservatives might want to sabotage their own kids' education to privilege a specific worldview (well, actually, I can't, but that's a different issue), but why do you guys so consistently want to sabotage the education of everyone's children? Where do you expect tomorrow's leaders and innovators to come from, when they're competing against a world full of kids with a reality-based education?

?otD: From what do you run? 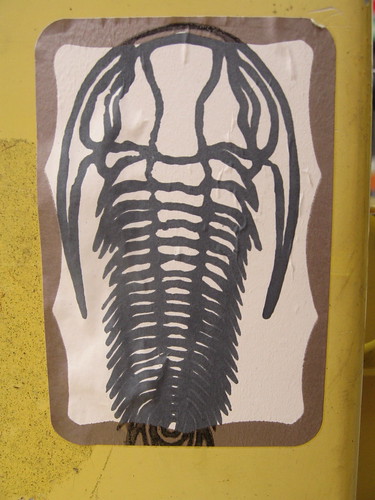 Despite getting a fair amount done on the writing front, yesterday turned out not to be one of my better days. Been doing some deep thinking about my life lately, which intersected with reality in an unexpected way last night. Sometimes one must retire from the field regardless of the state of play.

Good progress on Calamity of So Long a Life yesterday. I'm not sure if I'm going to get any writing done today or not — busy Day Jobbery, lunch with

kenscholes and dinner with my friend A—. Still, I shall not fret.

I will also observe that my name has cropped up lately in several discussions about writing, writing time and the topic of life getting in the way, or not. (This, of course, thanks to the Googles and their clever alerts.) Time management really is the name of the game. Lately I've been allocating more of my time to social activities, because I've chosen a certain rebalancing in the wake of everything that happened last year. I'm still getting a lot done, and I am happy with my levels of effort, but sometimes it feels as if I've surrendered my purism.

The three most important factors contributing to my writing time availability are the fact that I work at home and thus spend zero hours of my day commuting, the fact that I don't watch any television whatsoever, and the fact that I don't play videogames or computer games. Chances are most of us can't do anything about our commuting time. But tv and gaming are absolutely choices. I choose writing.

Where do you find your time? 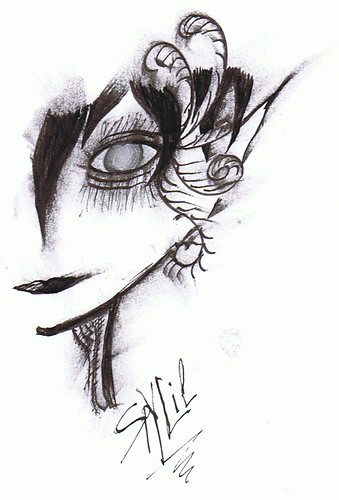 the_child. © 2011 B. Lake, all rights reserved. Reproduced with permission.