Book Lovers Fear Dim Future for Notes in the Margins — Interesting comments on marginalia. (Via Dad.)

Snopes.com on the 1895 exam I cited yesterday — Interesting deconstruction. (Thanks to

The New Virology — From Stuxnet to biobombs, the future of war by other means.

How they roll — Wisconsin governor plans to trick state senate Democrats into returning so he can force a quorum. Once again, he can't win on ideas, he won't negotiate, so instead he'll cheat. Family values for the win. (And yes, the irony of how this information was gathered is not lost on me.)

Statement of the Attorney General on Litigation Involving the Defense of Marriage Act — Hooray. Meanwhile, New Hampshire Republicans get their stupid on even more than usual over gay marriage. Anyone connecting gay marriage to Shariat Law is making a desperate cry for help. I can't think of two things more opposite.

?otD: Are you a snowbunny or a sunbird? 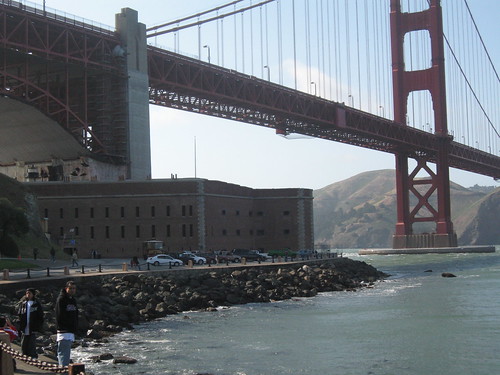 Inspired in part by

To belabor the obvious, this is an idealized version of my schedule. Reality intrudes constantly in various ways. But as I've often observed, note that I don't have commuting time, and I don't spend time on gaming or television watching. And I sleep (ideally) six hours per night. Seven hours if I'm feeling peaky. My life is made of ferocious time management and dedication to task.