The End is Nigh; On Writing, Focus, and Determination — Jeremy Tolbert is wise.

Bruce Schneier on eBook Fraud — (Via

African Languages origins of the rest? — Some long horizon thinking about linguistics. (From various sources, including my Dad.)

This Lady Liberty Is a Las Vegas Teenager — Hmm, stamp errors. (Via

The Aerial Steam Carriage — 1843 looks at the future. Really? 1843? That aeroplane sure looks much later to me.

TSA security looks at people who complain about ... TSA security — Move along, citizen. Nothing to see here. The innocent have nothing to fear.

Little Ricky Santorum: Healthcare Act Makes You 'Less Than What God Created You To Be.' Oh, So God Wants Us To Drop Dead? — Conservatives, got to love them.

Top Ten Tax Charts — Just in case you thought taxes in this country were high, either in US historical terms or current worldwide terms. When the GOP says, that it doesn't meant it's true. In fact, more likely the precise opposite. 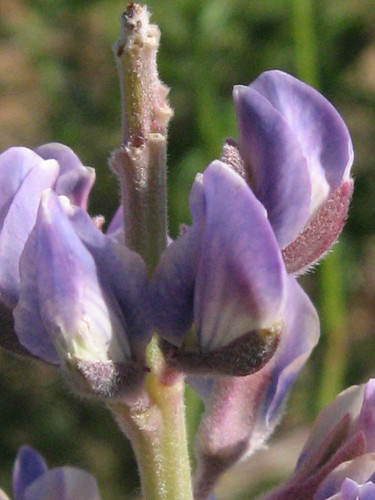 tillyjane, the Niece, H— and I went to see

the_child sing the part of Papagena in Mozart's opera The Magic Flute. That would be her seventh grade play.

The public performance was their third, having done two for the school community. The accompaniment was piano and flute, with both the score and the libretto cut down to about ninety minutes. They were magnificent. I think back on my own seventh grade year and cannot imagine us having done something as epic as mounting an opera production.

The kids had a hell of a lot of heart, and sang well. Some of them very well, indeed. Everybody knew their lines and their numbers. Afterward, the post-performance energy was crackling. They all had their theater high on. It was so much fun to see the performance, and to see their excitement at knowing how well they'd done.

Today after her lacrosse game, the family is taking our opera star out to a celebratory lunch. We'e very proud of her.

She goes to Portland Waldorf School in Milwaukie, which does not permit photography or recording of live performances. Those events are intended to be experienced and remembered subjectively, not captured. I did manage to grab a few iPhone cam shots after the performance. 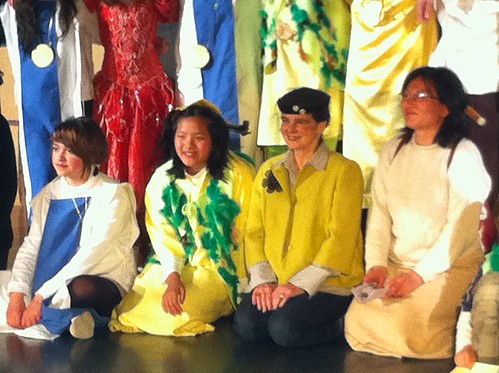 the_child (center-left) and her mother (center-right) after the show. Mother of Child and the woman to her right did all the costuming. 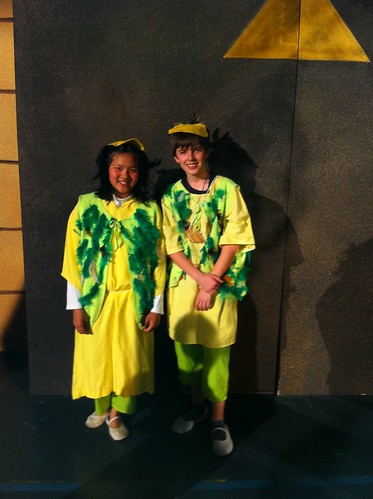 Papagena and Papageno. There were also six little Papaganettes. 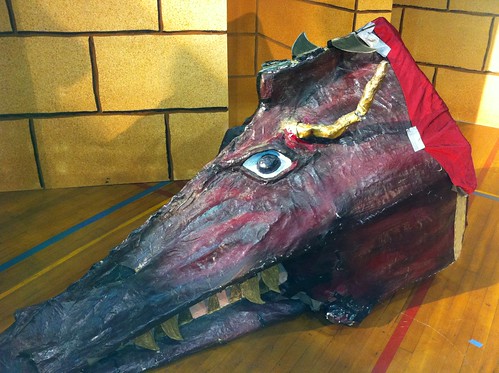 The dragon from the first scene.