The Art of Flirting — Now being taught at Norwescon.

Does anyone want to be "well-read?" — Roger Ebert on literary fame.

Shakespeare Meets Abbott and Costello — An oldie but a goodie.

Mimetoliths — Art guru James Gurney with your word of the day.

Is Sitting a Lethal Activity? — Why people react differently to the same calorie intake.

What's under Elmer's Island? — BP and the Gulf oil spill.

Civility is the Last Refuge of Scoundrels — Republicans are [...] trying to use deficit concerns to push through their goal of dismantling the Great Society and if possible the New Deal; they have stated explicitly that they want to reduce taxes on high incomes to pre-New-Deal levels. And it's an article of faith on their part that low taxes have magical effects on the economy.

?otD: Who was watching the detectives, anyway? 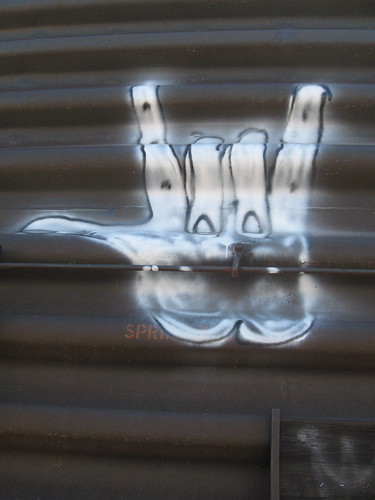 My Norwescon schedule, for them what wants it:


Otherwise I will be generally around in the usual places. 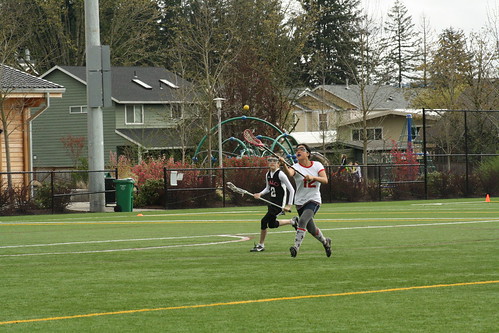 the_child in motion, which appears to be her natural state.

They won 8-4. She scored five of those goals, including two on run-ins from an interception. She is nothing like I was in my childhood. For which I say, good for her!

My dad is doing some historical/genealogical research on our family, and is stumped by an item from the 1910 U.S. Census. He's hoping someone out here in the blogosphere can shed some light. So far his Google fu has been inadequate.

Two men in their 40’s living together at time of 1910 census in New York. Both employed as silk finishers in a silk mill.

One is listed as head of household and single. He apparently remained single for his whole life.

The other is listed as “partner” and married – having been married 20 years.

Anyone understand the use of the term partner in the 1910 census?