Northwest Greenland Canyons — Oooh. A pretty from NASA's Earth Observatory site. Also, I note passim that this is what the Columbia River Gorge will look like during the next ice age.

Undocumented Immigrants Paid $11.2 Billion In Taxes While GE Paid Nothing — Clearly we should require GE to show a birth certificate before it can get a driver's license.

Russia's Crime of the Century — How crooked officials pulled off a massive scam, spent millions on Dubai real estate, and killed my partner when he tried to expose them. (Snurched from Dark Roasted Blend.)

Birthers, buffoonery and a sad discourse — Birtherism is the evolution denialism of electoral politics. Intellectually and morally bankrupt, and just plain stupid besides. 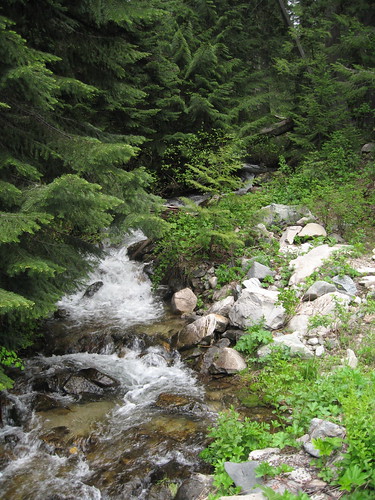 Yesterday after my usual morning routine of exercise and bloggery, I worked on Kalimpura for an hour and a half, then hied

the_child off to her lacrosse game. As usual, she kicked ass and took names. 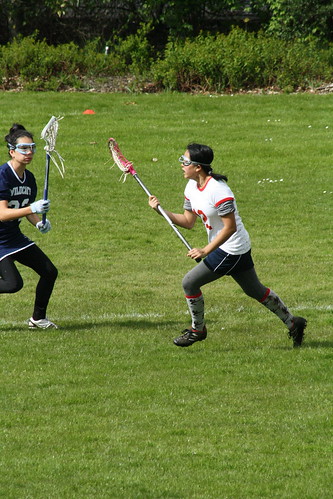 In the afternoon, she sang in the choir for her friend's mother's memorial service. I reluctantly did not attend, figuring the emotional stress on me would be potentially overwhelming. Instead I stayed home and packed for both Las Vegas and Kauai, as the trips are back-to-back, did some bill paying and other routine household tasks, and had a nice if brief social evening.

At the airport this morning. TSA here at PDX was very cheerful. I don't know if that's a Sunday shift thing — I don't normally fly on Sundays — or a change in customer relations policy or just one of those days.

When I got to my gate, Lake's Law of Power Outlets was in full effect. To wit, those seats closest to an available power outlet will be the first occupied in an otherwise empty airport public space, generally by people not actually using them. (I think what's really going there is that power outlets are generally accessible from seats at the ends of rows or adjacent to pillars, and people are comfortable sitting in those seats.)

Off to LAX now, with a longish layover (and, I think, a terminal change) there. Then from there to LAS for a Day Jobbe trade show. Doesn't look like anyone's nibbling on my offer of an open dinner in Las Vegas tomorrow night (Monday, 5/2), but it's still open. Let me know if you'd like to meet up.

For now, to the skies I go, Kalimpura in hand.