A reader reacts to my short story at Daily Science Fiction, "Hello, Said the Gun" — Not so much with the liking, I'm afraid.

Sociopath World — For those of you doing research on the darker side of characterization. (Via .)

Terrorist 'pre-crime' detector field tested in United States — Screening system aims to pinpoint passengers with malicious intentions. (Via The Law and Neuroscience Blog, recently recommended to me by the always excellent .)

x-planes with Sinday fantasy #321: The FH-XX, an incredible papercraft model submitted by it's creator necroscope — Holy cow, that is made of paper.

Utah Law Makes Coins Worth Their Weight in Gold (or Silver) — The Tea Party comes to your wallet. (Thanks to my Dad.)

Prop 8 Supporters: We Didn’t Really Mean What We Said About Same-Sex Marriage — "It's a stunning admission that all the arguments they were making before are completely baseless..." Not like they weren't completely baseless along, the prop 8 lawsuit arguments were beyond laughable: just the usual conservative fearmongering in the face of fact and in support of bigotry.

Reality Bites: The GOP After Daniels, and After 2012 — The most important political story of the Obama era has been the Republican Party's growing defiance of reality—its denial of climate science, its denunciations of Medicare cuts while proposing Medicare cuts, its denunciations of debt while proposing debt-exploding tax cuts, its resistance to financial regulation in the wake of a financial meltdown, and so on. Now the GOP's most promising reality-based presidential candidate, Mitch Daniels, has passed up the race.

Rolling Stone: Roger Ailes' Bomb Proof Office Protects Him From 'Those Gays' — That would be the same Roger Ailes who believes Obama is forming a national police force. Oh, and the man who brought you "Fair and Balanced" FOX News. Fairly unbalanced indeed.

?otD: What's the weirdest job you ever had? 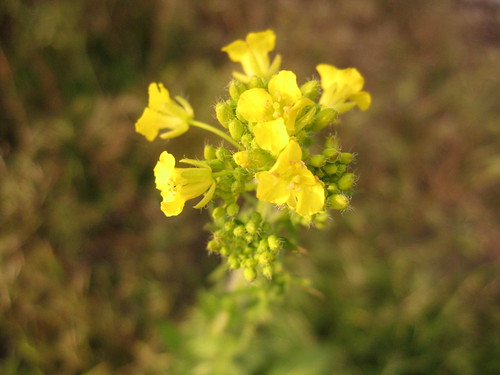 After old town Hanapepe we wandered around the southeast coast of the island, heading ultimately toward the north shore. Passing through Lihue, we visited Wailua Falls.( Collapse )

Next up, visiting Kamokila Hawaiian village.

In celebration of my natal anniversary, JayCon XI, my 11th annual 37th birthday party, is this coming Saturday, June 4th, 2011 from 2 to 5 pm at the Flying Pie in SE Portland. We're partying because I was born, and because I have beat cancer again and again fucking cancer is back, again, and I will beat it, again. 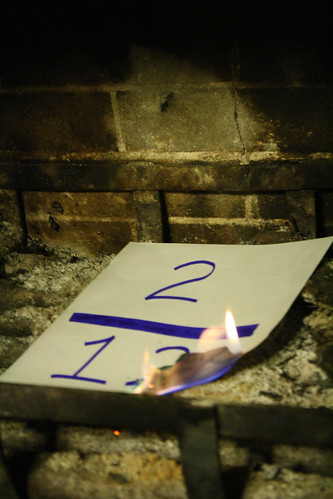 Two down, twelve to go; no vomiting.