A reader reacts to Mainspring — They liked it.

I have a reading in Seattle the evening of June 6th

In which I am awarded a patent — Pretty cool, huh?

Conquilt — Conquilt is a record of nearly one hundred of the attending authors, editors, publishers and illustrators to Aussiecon 4, the 68th World Science Fiction Convention held in Melbourne Australia in September 2010. Including yours truly. They will be auctioning this off for benefit soon. Check it out!

The Kindle Tablet's Bookish Legacy — The leap from iPhone to iPad made sense. The leap from Kindle to Kindle Tablet is less linear. What does it mean for Amazon? Ah, Amazon. One of my least favorite companies, given the way that they treat authors.

Anonymous Doc on bone marrow transplants — Once I would have found this funny, in a bleak way. Given my health history, I now read this as tragic.

Don't Let Oncologists Make All the Decisions — Oncologists just aren’t trained to break the brutal fact that the chances of cure are always near zero for patients with metastatic solid tumors. Um, that would be me, with my second metastatic solid tumor right now. Still here, still working for a reasonable chance of full cure. And wow, do I find this piece personally offensive. What's my life worth to me, after all?

Help A Friend or Relative: Give Blood — Dave Reynolds banks blood in my name, and urges you to do something similar to support the ailing people in your life. Thank you, sir.

Starship Fuel from the Outer System — This is frakking cool.

Federal Adult Schools — Vintagraph with a 1937 retraining poster. I find the orientation of the hemispheric map quite interesting. It's rather unusual for USAnian artwork or cartography.

The Canon of White Supremacy — Ta-Nehisi Coates with a powerful essay on slavery, race and the distortions they bring.

The Mask of Concern Slips from the Anti-Choicers Face — Unlike many conservative positions which seem to be based either on bigotry or wishful thinking, I can actually see and respect a principled opposition to abortion, regardless of how deeply I may disagree with that position. However, most people in the forced pregnancy movement don't strike me as very principled at all, not when judginging them based on their words, deeds and ambitions.

The GOP's dueling delusional campaign ads — The ad accuses Huntsman of (1) worrying about excessive partisanship; (2) wanting to put a price on carbon emissions; (3) describing health care as a "right"; (4) promising to "put people first"; (5) supporting John McCain for president; and (6) drawing political support from Democrats and independents. No, seriously, that's what it says. And in case you are wondering, yes, those points are all meant as derogatory accusations. [...] In a normal universe, being for cooperation, against pollution, for health care, for people, for your party’s presidential nominee, and winning lots of votes would be admirable positives, not critical deficiencies.

?otD: Have you ever tried to mail letters of marque and reprisal? 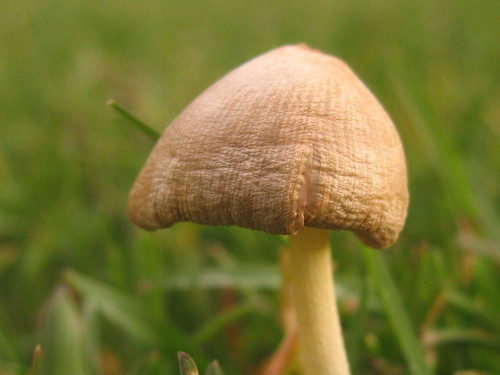 After Kamokila Hawaiian village, we toured around the north shore of Kauai, ( Collapse )

Next up, more of Kauai's north shore.

This work by Joseph E. Lake, Jr. and B. Lake is licensed under a Creative Commons Attribution-Noncommercial-Share Alike 3.0 United States License.
Collapse