Lay of the Land Between Old River and the Mississippi — Some fascinating orbital images from NASA's Earth Observatory.

Some important clues that will tell you whether Rick Perry is serious about running for president — Perry may be the perfect candidate for those Republicans who viewed George W. Bush as just a little too cerebral.

?otD: Celebrating something this weekend? 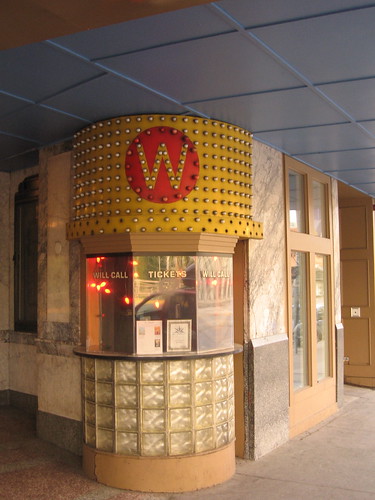 JayCon it is today. Brekkies at Pine State Biscuits shortly. The day unfolds from there. See some, all or none of you around today! 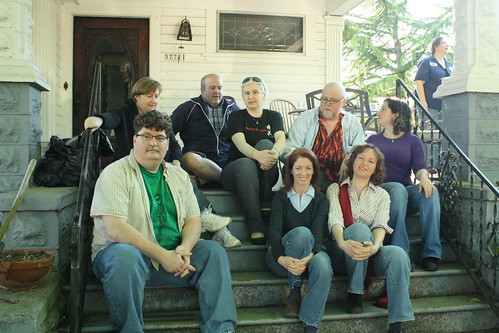 How many of the writers can you name in this picture?

This work by Rob Kowal is licensed under a Creative Commons Attribution-Noncommercial-Share Alike 3.0 United States License. 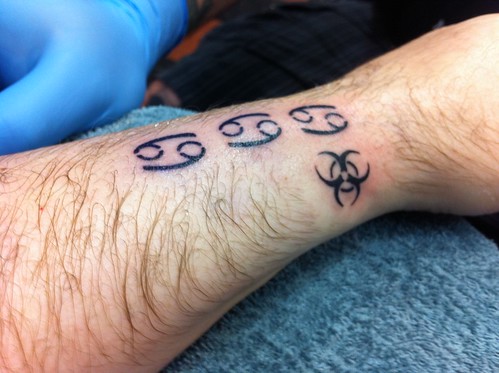 Here in Portland, we'll be celebrating with life, love and pizza. Wherever you are, whatever you're doing, take a moment, or donate a few bucks or an hour of your time, visit a cancer patient, or just pray/meditate/send good energy/hoist a glass.

Life is what you make of it, but it doesn't have to be all about cancer.