5 Reasons Why E-Books Aren't There Yet

Slo-mo landslide — This is a weirdly cool video.

The WHO Says Cellphones—and Pickles—May Cause Cancer — Should I stop eating kosher dills?

Tapping Quantum Effects for Software that Learns — Defense contractor Lockheed Martin paid $10 million for a "quantum computer" that is also being tested by Google.

Michele Bachmann's Stance on Evolution Demolished by High School Student — Anyone with an even modest grip on reality could have accomplished this same feat. 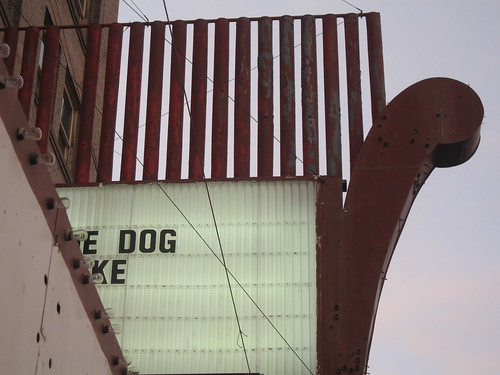